Dikeh said she became an “adult as a child” because both she and her siblings “had to level up to people who had mothers”. 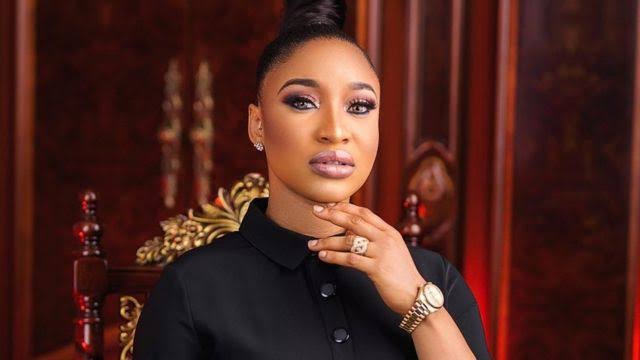 She also said losing her mother at an early age made her mature faster than her peer group.

The 35-year-old about her childhood in a chat with Chude Jideonwo, the media personality.

Dikeh said she became an “adult as a child” because both she and her siblings “had to level up to people who had mothers”.

“Collectively, I just think it’s from everything I’ve been through. Also losing my mother at a very early age. Everybody in my home became a voice. I was a child but I never had a childhood,” she said.

“I became an adult as a child, we had to level up to people who had mums. So that alone put me on a pedestal that I had to know more than average me in the average peer group. So I grew into life faster than I should.”

The film star also spoke about her failed music career.

“I failed woefully in music. But I still don’t regret it. When I say I failed in music, it is not because my music were not good. I think I lost the confidence to move on,” she said.

“Music is consistency. If I had continued with that, I would have made good music. That is where the failure is coming from, not because I did bad music.”

Dikeh earlier disclosed that she wanted to be a pastor at a point in her life.

The actress has established a name for herself in the Nigerian movie industry with a lot of recognition and awards to her credit.

Dikeh was recently picked as a running mate to Tonte Ibraye, the governorship candidate of the African Democratic Congress (ADC) in Rivers state.

The film star’s nomination came two years after she opened up about her plans to go into politics in 2023.