Heavy Security As Governor Akeredolu Buries His Mum On Saturday


The late Mrs Grace Akeredolu died in her sleep on September 15, 2022 at her residence in Ibadan, the Oyo State capital. 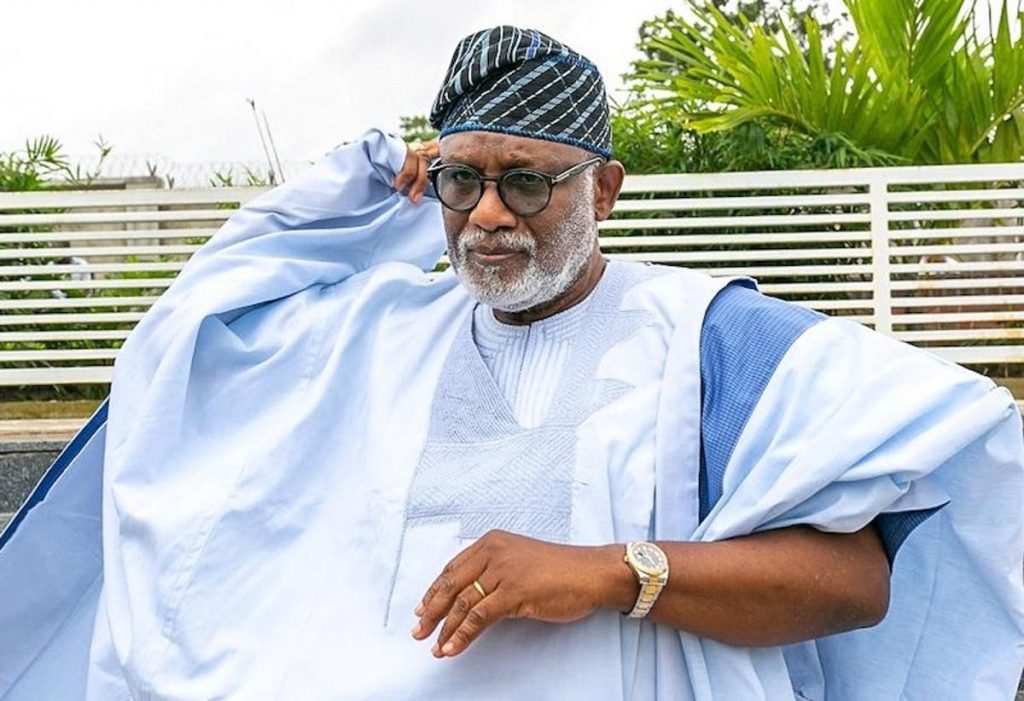 She will be buried on Saturday in Owo Local Government Area.

The late Mrs Grace Akeredolu died in her sleep on September 15, 2022 at her residence in Ibadan, the Oyo State capital.

It was gathered that there was heavy presence of security personnel in Owo, ahead the burial ceremony as many dignitaries from all walks of life would attend the ceremony.

According to a source, the Vice President, Prof. Yemi Osinbajo would also be in attendance to represent the President, Major General Muhammadu Buhari (retd) .

A source in Owo Town said security operatives from the Department of the State Security, Nigeria Security and Civil Defence Corps, the Amotekun Corps, the Nigerian Army and the Nigeria Police Force were seen patrolling major streets of Owo to provide adequate security.

The Special Adviser to Governor Akeredolu and Commander of the Amotekun Corps , Akogun Adeleye, said the security were on ground in the town to ensure a hitch-free ceremony.

He said, “The event is bringing dignitaries to Owo and is being taken care of security-wise by all security agencies in the state. A joint patrol team comprising men of the NSCDC, DSS, Amotekun, army and the police are on ground.

“We are to ensure visitors can come in and out without being molested. We will not create any security gap in the town.”

They Were Advocates Of Civil War And Anarchy - Mr Macaroni Calls Out Presidential Aide Bashir Ahmad, Others
Popular Stories