The 16 foreigners from Poland, India, Sri-Lanka, and Pakistan were arrested along with their vessel Mt. Heroic Idun in August 2022 at Akpo Oilfield in Rivers State. 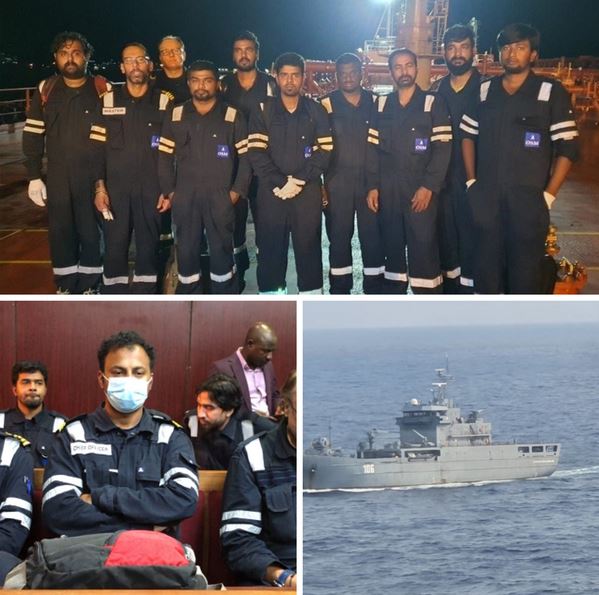 16 foreigners arraigned on a 3-court charge bordering on oil theft in the Niger Delta have been remanded in a custodial centre by a Federal High Court in Port Harcourt, Rivers state on Monday, November 14.

The 16 foreigners from Poland, India, Sri-Lanka, and Pakistan were arrested along with their vessel Mt. Heroic Idun in August 2022 at Akpo Oilfield in Rivers State.

Their offences according to the charge sheet made, include “conspiracy to commit a maritime offence and thereby committed an offence contrary to section 10 of the Suppression of Piracy and Other Maritime Offences Act, 2019 and punishable under section 12 of the same Act.

The suspects were also accused to have on August 2022 at Akpo Oil Field, Rivers State within the exclusive economic zone within the jurisdiction of the court committed an offence of “falsefully pretended to become victims of maritime offence in order to evade lawful interception by Nigeria Navy ship Gongola (NNS Gongola) and Suppression of Piracy and other maritime offences Act, 2019 and punishable under section 12 of the same Act.”

The third charge against the suspects reads that they “attempted to deal with crude oil within the Nigeria Exclusive Economic zone without lawful authority and you thereby committed an offence contrary to section 1 (17) of the miscellaneous offences Act, 2004.”

Sixteen of the accused persons who were present in the court including Captain of the ship, Mehta Tanuj, an Indian, pleaded not guilty to the charges.

Lead prosecution counsel, Abidemi Adewumi-Aluko, an Assistant Chief State Counsel pleaded for the adjournment of the case to Tuesday to enable the remaining 10 accused persons to be arraigned and take their own pleas.

Defence counsel, Udoka Ezeobi, while not opposing the application of the prosecution counsel pleaded that they be remanded in the vessel and be granted “unfettered access to their medical needs."

Presiding judge, Justice Adamu Turaki Mohammed granted the applications of the prosecution counsel ordering that the men be remanded in the vessel with security personnel and that access be granted them to their medical needs.

He adjourned further sitting on the matter to Tuesday, November 15, 2022.

About 26 persons were said to be onboard the MT HEROIC IDUN crude oil vessel at the Akpo Oilfield within Rivers State waters when it got stopped by the Nigerian Navy.

A Navy surveillance facility was said to have tracked and constantly updated the Equatorial Guinea Navy on the location of the suspected rogue currently being held at the Luba Anchorage in Bioko Island, Equatorial Guinea where the country is conducting her own investigations.

Captain of the Vessel, Metha Tanuj, shortly after the court appearance, narrated to newsmen that, “We came into Nigeria on 8 August. We have some misunderstanding relating to our documents which were supposed to be filed by the ship’s agent.

“In the night we had an incident with a vessel which we didn’t know at the time as the Nigerian Navy. As a company we managed to take all actions as advised by our higher authorities,"

He admitted they were first arrested by Equatorial Guinea Navy Ship.

"We arrived Equatorial Guinea and were there still being handed over to the Nigerian Navy," 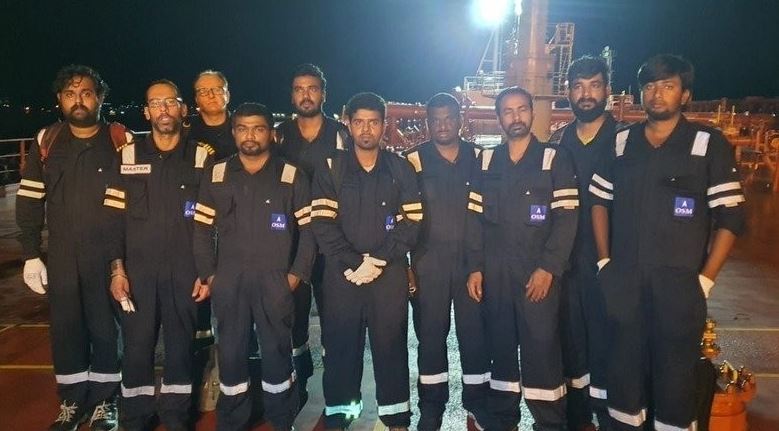 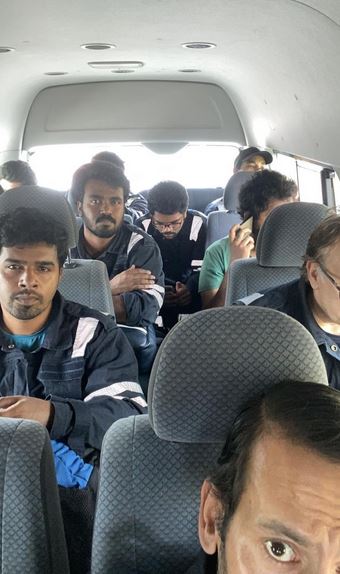