Nigerians on Twitter have since taken to the platform to lambast the governor of Anambra state. 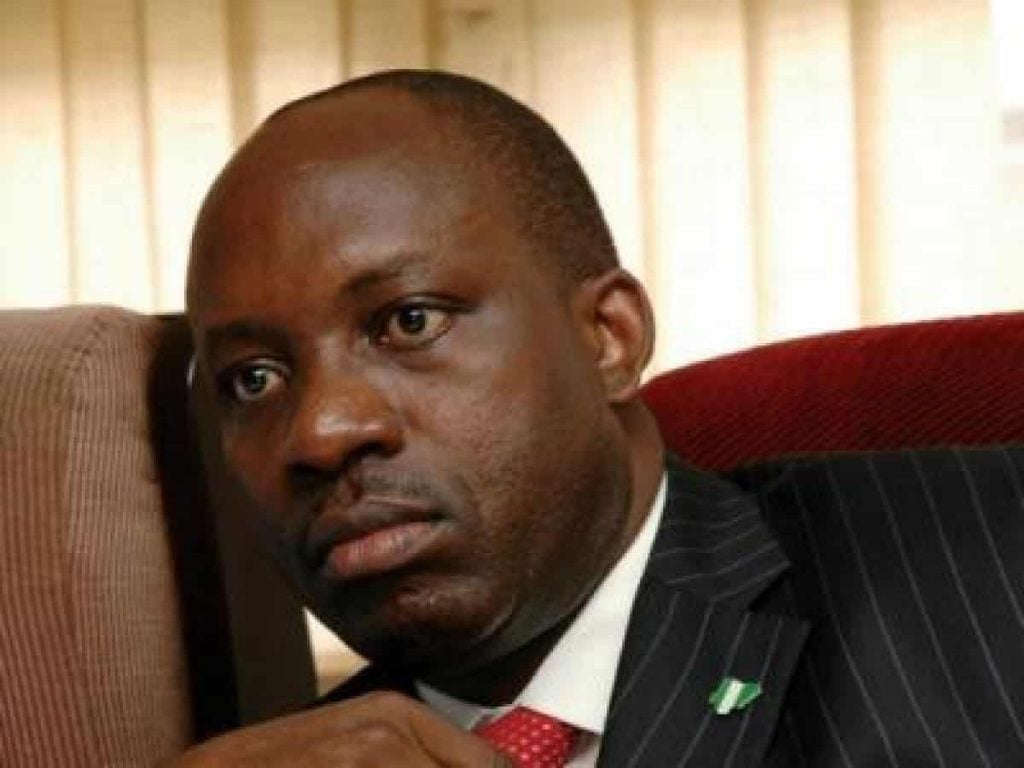 The Governor of Anambra State, Chukwuma Soludo has been lambasted by social media users, especially on Twitter and Facebook.
Nigerians lashed out at him over his comments directed at the Labour Party presidential candidate, Peter Obi.
It was also observed that he had over 4k comments, with over 1k people using the 'Angry' reaction on the article he posted on his Facebook page. Majority of the over 15k comments were people who didn't like the article.
We had earlier reported that Soludo said Obi could not win the 2023 presidential election, adding that Obi himself is aware that he would not win the seat of the presidency.
The governor, who said this on Monday in an article titled, ‘History beckons and I will not be silent (Part 1)’, added that the LP flagbearer is only playing games.
Soludo said, “Let’s be clear: Peter Obi knows that he can’t and won’t win. He knows the game he is playing, and we know too, and he knows that we know.
“The game he is playing is the main reason he didn’t return to the All Progressives Grand Alliance. The brutal truth (and some will say, God forbid) is that there are two persons/parties seriously contesting for president: the rest is exciting drama!”
Nigerians on Twitter have since reacted to Soludo’s comment on Obi. Soludo is currently the number two trending topic on Twitter with over 210,000 tweets
On Twitter Moris Monye, brother of former presidential candidate of African Democratic Congress, Chukwuma Monye, said under the leadership of APC in the last seven years, Soludo had never criticised the Buhari-led administration for the state of the country but chooses to criticise Obi.
Monye tweeted, “No one is asking the Igbo political class to support Peter Obi but at least treat him with dignity and respect. Keep your support but be dignified.
“Tells the character of Soludo that after eight years of horizontal wickedness, incompetence and squandermania of the Buhari regime, he didn’t say a word of criticism to the general. But her comes Peter Obi and his buccal cavities come alive.”
Also on Twitter, #EndSARS participant, Rinu Oduola said, “That Soludo article is utterly shameless, lacking dignity, reeks of envy, bile and jealousy, provocative and insulting. Referencing someone as Hitler, calling people Nazis? Words elude me.”
Oduola further said, “Charles Soludo doesn’t have time for the flood victims in Anambra but has time to sit and write a series diatribe on Peter Obi. @CCSoludo shame on you.”
Another popular tweep, Akin Olaoye said, “Peter Obi please do not ask us your support base not to address @CCSoludo comment. He said he is your friend and kinsman, but that article was nothing short of venomous, toxic and a poor attempt to ridicule your accomplishments.”
Also commenting, Edwin Ogelenya tweeted, “Prof Umeadi (APGA presidential candidate) and Peter Obi are Soludo’s kinsmen. Is Umeadi likely to win the presidential elections? No! Is Obi likely to win? Most likely. Therefore, Soludo should support APGA which is alright but he shouldn’t run down his kinsman.”
Another tweep simply identified as Emmanuel said, “We don’t want him (Soludo) to support Obi, just give a level playing field. Somethings are not meant for politics, advertise your candidate and not emotionally blackmail people into voting. What Soludo is doing is emotional blackmail and for people that swore to elect Peter Obi, that won’t work.”
The Anambra State governor however claimed that all he wrote in the article he had told Obi face to face.
Top Stories