President Muhammadu Buhari on Thursday expressed his sadness over the demise. 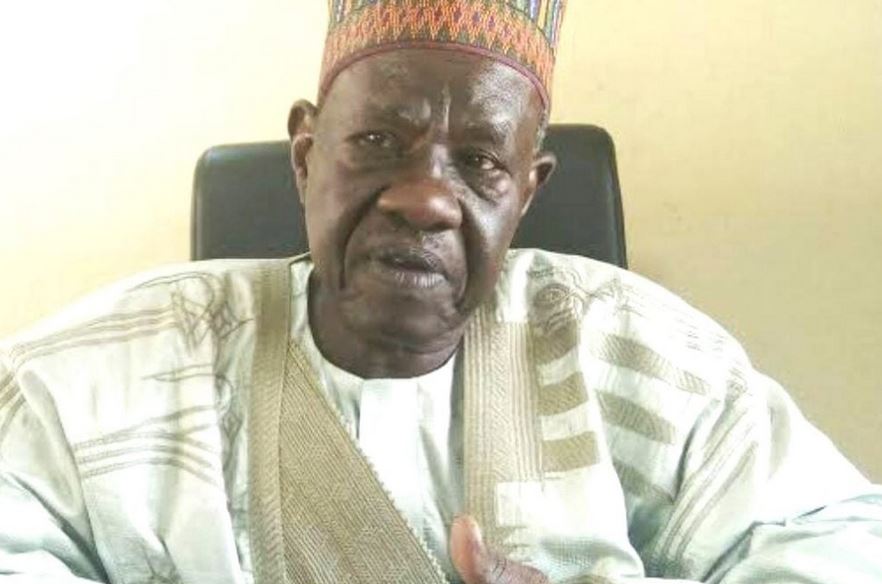 Former Minister of Agriculture from 1990 – 1992, Shettima Mustafa, has passed on.

Shettima was appointed Minister of Defence by President Umaru Yar’Adua in 2007.

He later served as Minister of Interior and left office in March 2010 when Acting President Goodluck Jonathan dissolved his cabinet.

President Muhammadu Buhari on Thursday expressed his sadness over the demise.

He said the late administrator and politician “leaves behind an indelible record of contribution to national development”.

Buhari, in a statement by spokesperson Garba Shehu, noted that Mustafa was indomitable, full of life and insightful.

“He had a strong belief in Nigeria’s strength and capabilities. He inspired many generations to believe in agriculture.”

The President consoled the family, the government and the people of Borno State and Mustafa’s admirers.