The spokesman of the Katsina Police Command, SP Gambo Isah disclosed this on Friday at the state command’s headquarters. 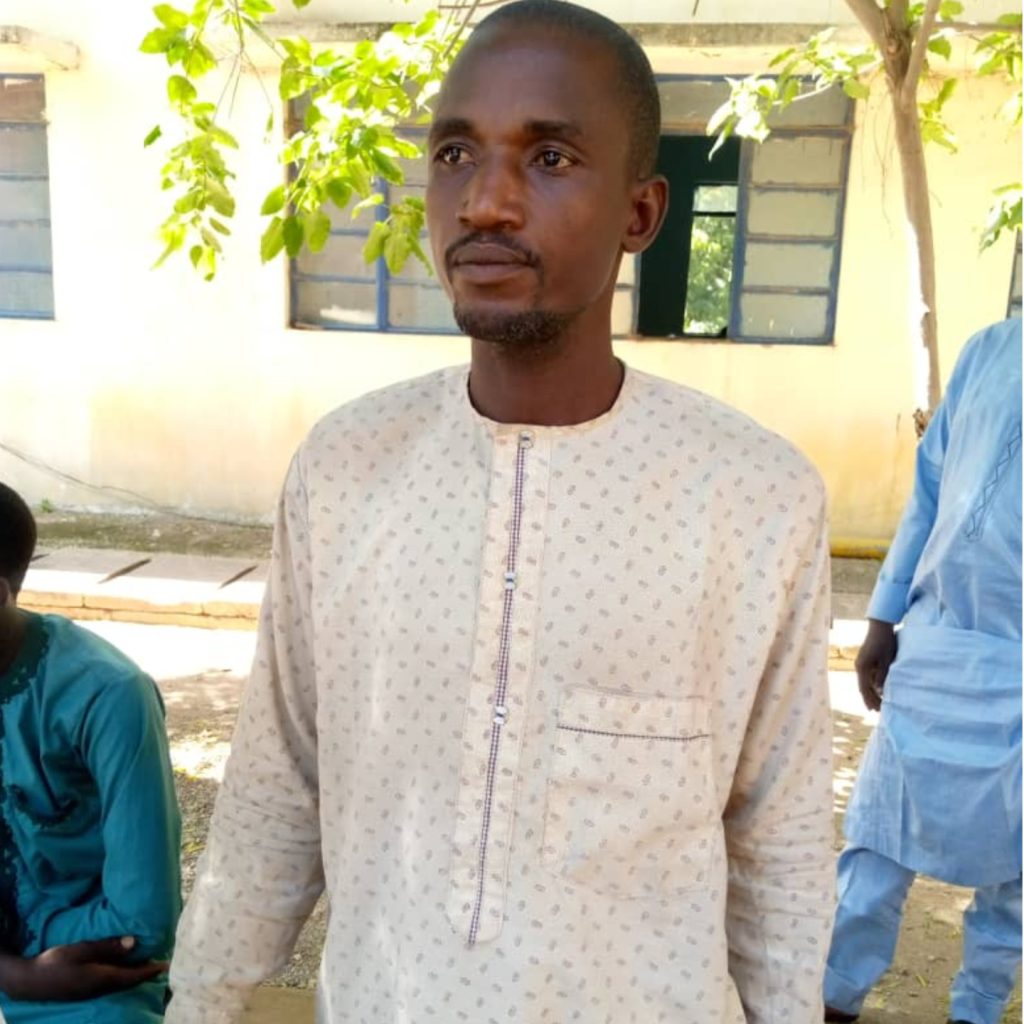 Some terrorists who are said to be operating in Faskari LGA of Katsina State have issued some very serious threats.

They threatened to wipe out all the members of the Gobirawa community in the area if they fail to pay the N10 million ransom imposed on the community as a consequence of killing one of their members.

The spokesman of the Katsina Police Command, SP Gambo Isah disclosed this on Friday at the state command’s headquarters.

Narrating the ordeal, SP Gambo said the crisis started in October when one of the terrorists said to belong to the camp of Hamisu attacked the farmer, Yahaya Danbai while working on his farm on the outskirts of the village but was overpowered and killed by the courageous farmer.

The brave farmer who had recovered an AK-47 from the terrorists in the course of the fight, reported the incident to his ward head and handed the rifle to him but the village head instead of notifying the police contacted the gang leader of the terrorist killed.

Consequently, the gang leader mobilized his gang, surrounded the village, brought out the gallant farmer and killed him instantly after which they imposed N10 million ransom on the community for killing their member, threatening to kill everybody in the village if they fail to pay the ransom.

The ward head who went into hiding having been declared wanted by the police was arrested recently, SP Gambo noted.