Festus Okoye, National Commissioner, and Chairman of the Information and Voter Education Committee confirmed the development. 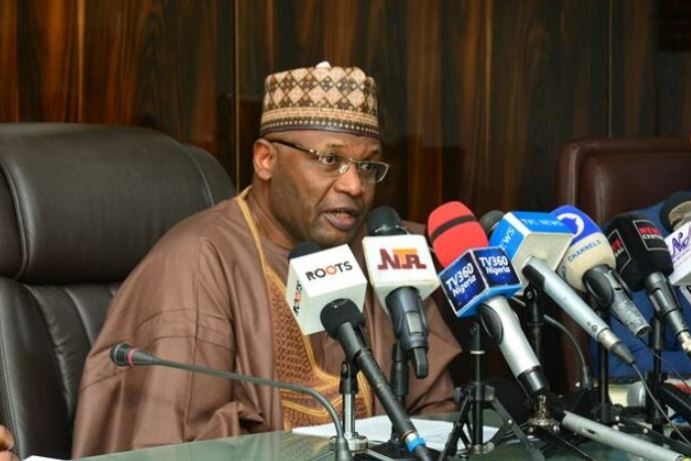 The publication and release of the guidelines for political campaigns; as well as election expenses of political parties, candidates, and aspirants, has been approved by the Independent National Electoral Commission (INEC) on Thursday.

Festus Okoye, National Commissioner, and Chairman of the Information and Voter Education Committee confirmed the development.

Okoye said that the commission met on Thursday and deliberated on several issues including the publication and release of the guidelines, as well deliberated on the appointment of a Secretary to INEC.

“The commission approved the publication and release of the guidelines for the Conduct of Political Rallies, Processions and Campaigns as well as that of Finances and Election Expenses of political parties, Candidates and Aspirants. “

Okoye said that the INEC has consequently uploaded the two documents to its website and social media handles while copies would be made available to political parties, civil society groups, the media, and other critical stakeholders.

Okoye also disclosed that the commission also approved the reappointment of the Secretary of the Commission, Mrs. Rose Oriaran-Anthony, for a second and final term of four years, with effect from Dec. 7, in accordance with Section 8 of the Electoral Act, 2022.

She is the second female Secretary of the commission and the first to have her tenure renewed.

She is a long-term staff of the Commission and has served as Public Affairs Officer, Assistant Director (Information and Publicity), Deputy Director (Voter Education), and Director (Civil Societies Liaison).

Her last posting was as an Administrative Secretary in Delta before her first appointment on Dec. 5, 2018.

Section 88 of the Electoral Act provides that “the maximum election expenses to be incurred by a candidate at a presidential election shall not exceed N5,000,000,000.

“The maximum amount of election expenses to be incurred by a candidate in respect of governorship election shall not exceed N1,000,000,000” while Section 88 (8) provides that “No individual or other entity shall donate to a candidate more than N50,000,000.”