Lawal called on the government to come to the aide of the community by deploying security agents to protect them against persistent attacks from terrorists. 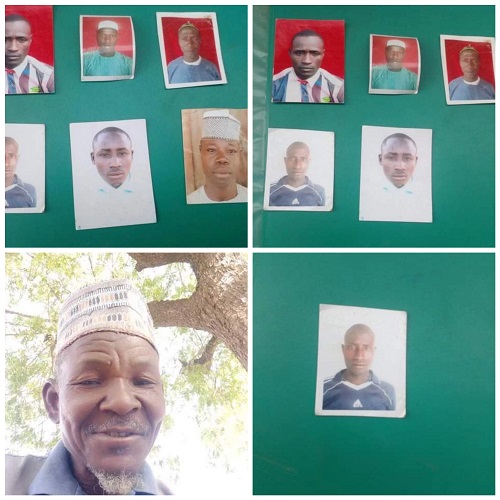 Bandits have attacked a community and killed 19 persons.
The incident happened on Riyoji village in Birnin Tsaba District, in the Zurmi Local Government Area of Zamfara State.
It was gathered that the terrorists also injured some residents during the attack that happened around 10pm on Wednesday, November 23, 2022.
An indigene of the community, Mohammed Lawal, who spoke to the Punch ,said the terrorists stormed the village on motorcycles and started shooting sporadically.
"Immediately they (terrorists) arrived the village, they began to shoot at the people they came across, killing 19 persons and wounded several others. Many people were able to escape because they ran into the bush for safety,” Lawal said.
He said the terrorists stole valuable items including foodstuff and animals, adding that many people in the village, particularly women and children, fled to other neighbouring communities over fear that the terrorists might return.
Lawal called on the government to come to the aide of the community by deploying security agents to protect them against persistent attacks from terrorists.
Another resident of the community, Muhammad Hassan, said that military operatives later mobilized to the village to calm the situation, adding that the deceased were buried the same Wednesday according to Islamic tradition.
"Most of the residents of the community including women and children ran to Dauran town in the local government area for safety," Hassan said.

"Nobody moved out of the community with anything due to the tension from the terrorists. People are afraid of returning to the village even though the military operatives have been positioned there,” he added. 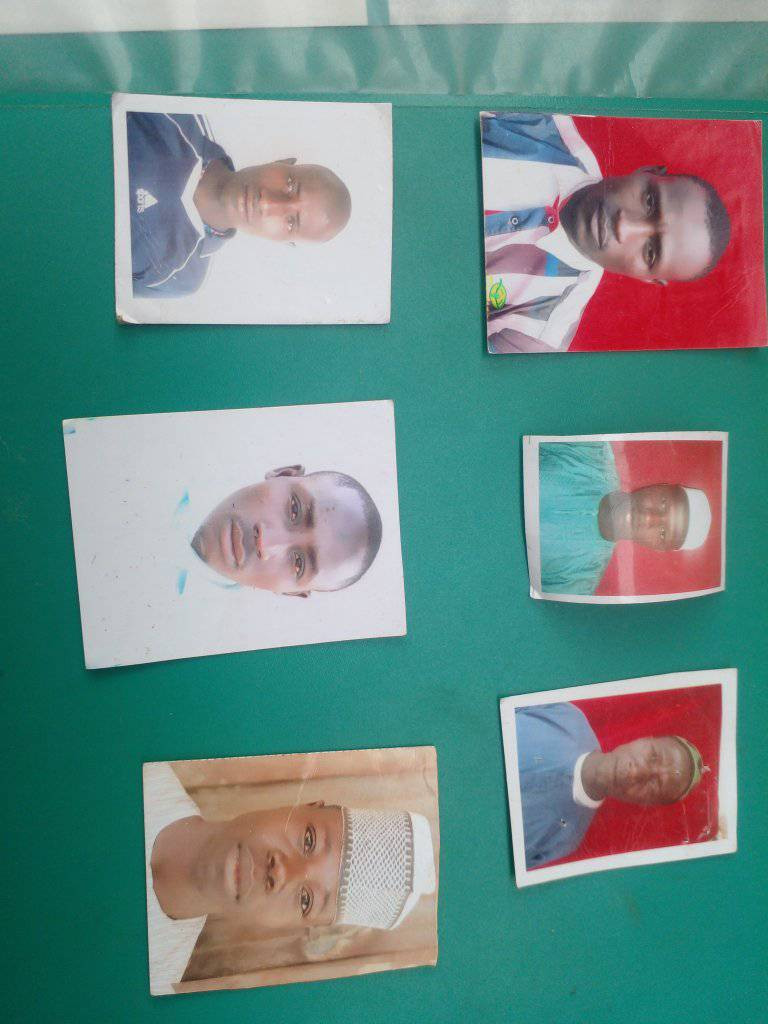 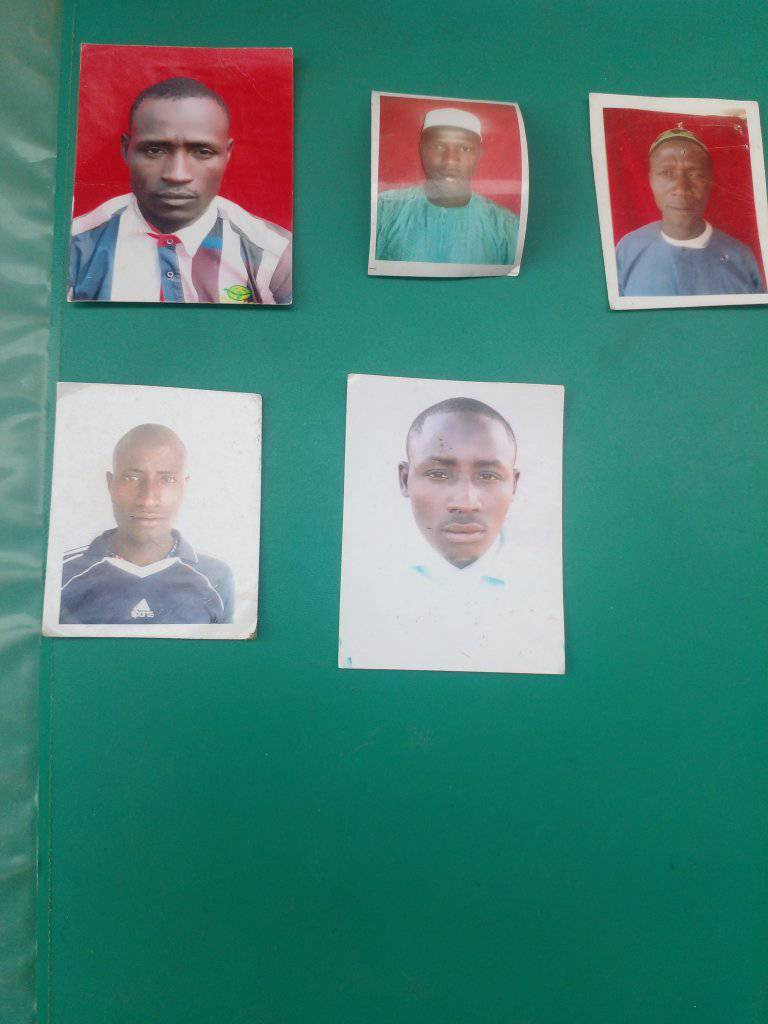 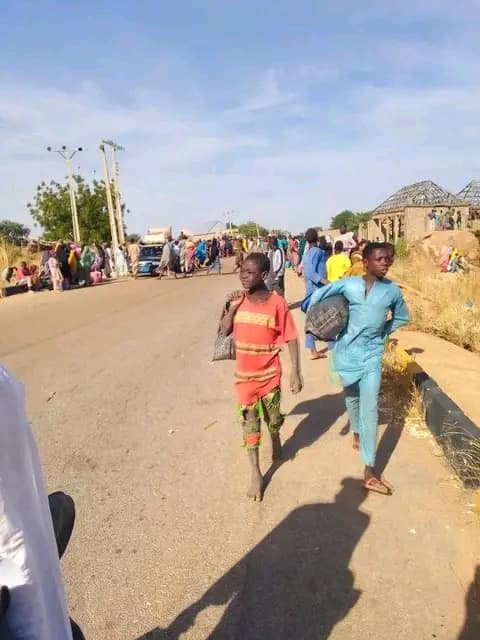