The suspect, according to Fatmata security sources, is a divorcee in her mid thirties and one of the teachers in a primary school not far from the Government House, Maiduguri. 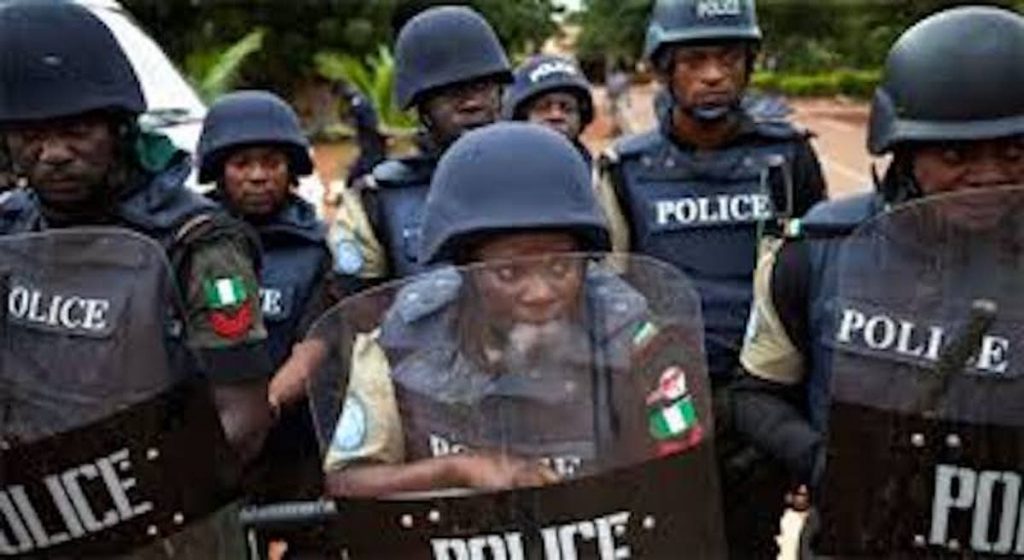 A Nigerian school teacher in Borno State identified as Zarah has been arrested by the police.

She was nabbed for allegedly s*xually assaulting a five-year-old female pupil in Maiduguri, Borno State.

She was accused of putting her fingers in the victim’s s*x organ.

The suspect, according to Fatmata security sources, is a divorcee in her mid thirties and one of the teachers in a primary school not far from the Government House, Maiduguri.

The incident was said to have happened on November 11, 2022.

The victim’s father, Hassan Baba, was said to have observed his daughter’s urine had a reddish colour, prompting him to rush her to the Umaru Shehu Hospital rape section for check up.

“On reaching the hospital, it was discovered that she had been penetrated. And on inquiries, she opened up that it was her class teacher that curdled her inside the dark of her hijabs to commit the havoc,” a security source told DAILY POST.

“My teacher Malama falmata kept me inside her hijab after school on that day and asked me to suck her breasts while sitting on her laps.

“While I sucked her breasts she used her fingers to penetrate my private part,” she was quoted to have told her father, who narrated the incident to human rights activists and security agents.

On discovery that his daughter was not ill afterwards but obviously violated, Hassan in conjunction with his neighbors, quickly reported the matter to the Police Division at GRA, near the Government House, where the matter was taken up for prosecution under the new rape law.

Head of the National Human Rights commission (NHRC) in Borno State, Barrister Jumai Meshelia, in a chat Friday evening, said they were aware of the matter and would surely do the needful to ensure that the suspect is prosecuted according to the violence against persons prosecution VAPP law.

She said that a minor of just 5 years of age should never be allowed to go through such kinds of physical or psychological injuries.

Police spokesman, Sani Shatambaya, could not be reached as at the time of writing this report as he was said to be out of town.