She stated in an Instagram post that while she was away from her hotel room, her belongings were ransacked and all the money carted away. 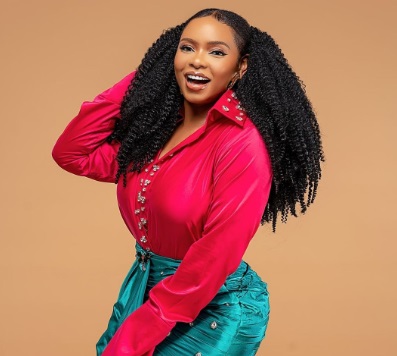 Nigerian singer, Yemi Alade has cried out after her hotel was invaded and her bag ransacked.
According to Alade, her privacy was invaded making her to lose money at a hotel, TheNation reported.
Alade recently travelled to Côte d’Ivoire for the Creative Africa Nexus Weekend (CANEX WKND), a 3-day gathering of creatives from Africa and the Diaspora.
The event hosted by the African Export-Import Bank (Afreximbank), the African Union and the Government of Côte d’Ivoire serves as a prelude to the next Creative Africa Nexus (CANEX) Summit at IATF2023.
She stated in an Instagram post that while she was away from her hotel room, her belongings were ransacked and all the money carted away.
The 33-year-old singer wrote: “A few minutes after I left my room, some unknown people decided to go through my things and steal all the money they could find. Very good.”
Colleagues and fans expressed concern for Alade over her predicament in the comment section
They hoped the hotel management ensures the culprits are caught and her money returned to her.
But responding to well-wishers concerns, Alade noted ‘they are investigating, looking through cameras and all but she knows the money is all gone by now’.
‘The suspects are all denying,” she retorted while shaking her head.
Top Stories