This is as the institution also banned indecent dressing, the use of tinted vehicles and other forms of immoral conduct by students. 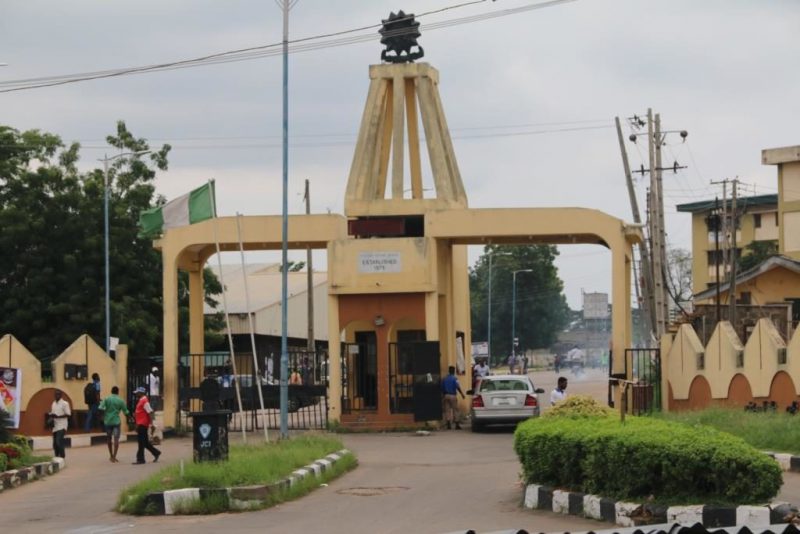 Hugging in campus has been banned by the management of The Polytechnic of Ibadan, Oyo State.
Vanguard reported that the institution also banned indecent dressing, the use of tinted vehicles and other forms of immoral conduct by students.
The school management announced the new rules on Wednesday, noting some of the forbidding dressings and postures to include; multi-coloured braids for females, coloured hairstyles, dreadlocks, spangled hairstyles for males, earrings for ales cowries for females, unconventional wearing of fez caps, wearing of tattered jean, micro/mini dress, crop tops/ jump tops, off shoulder clothes, backless clothes, transparent wears, bum shorts, nose, mouth extra earrings, sagging and tattoos.”
Violation of the new rules, according to the school management, will attract stiff sanctions ranging from a semester suspension, rejection from classrooms or hostel for erring nursing mothers, and impounding vehicles from any student using a vehicle with tinted glass.
The notice reads: “Certificates of the Polytechnic, Ibadan are awarded to students who are found worthy in both academic pursuit and good character.
“Students are required to abide by the institution’s standard and code of conduct, of which indecent dressing/posture is one.
“The management, on behalf of the Governing Council has approved for implementation of the under-listed sanctions for the following categories of indecent dressing/posture.”
Top Stories