Terry faces one count of statutory r#pe, two of child molestation, and 10 counts of furnishing alcohol to minors during the Halloween party 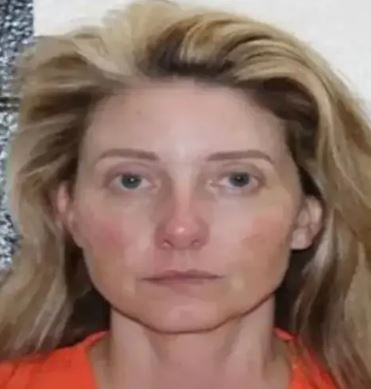 A 43-year-old Georgia school administrator, Rachelle Louise Terry has been accused of having s3xual relations with a student and providing alcohol for underage kids at a Halloween party.

The veteran was arrested on multiple charges, the Georgia Bureau of Investigation announced Thursday, Dec. 1.

Terry has been with the Murray County school district for more than 20 years. 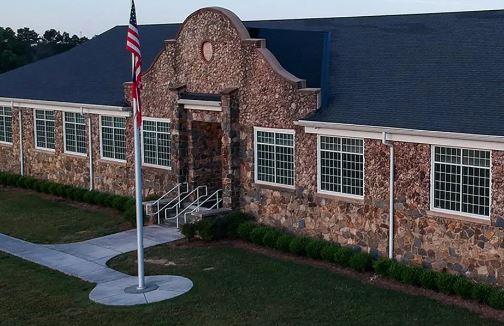 The superintendent contacted the sheriff’s office about the alcohol-fueled party with underage kids and a probe began on Nov. 9, 2022, according to the Dalton Daily Citizen.

Murray County Sheriff Jimmy Davenport told the newspaper: "I believe there had been a parental complaint."

Terry faces one count of statutory r#pe, two of child molestation, and 10  counts of furnishing alcohol to minors during the Halloween party, the GBI said in its press release.

As of Sunday afternoon, Dec. 4, Terry remained in custody at the county jail, the sheriff’s office confirmed.

A school spokesperson told the outlet the district was "shocked and saddened" about the criminal charges.

"These are extremely serious charges," the spokesperson said. "The safety and well-being of our students are always a top priority for the Murray County School."

Terry earns $110,000 a year, and is the director of federal programs, the Dalton Daily Citizen reported.

Jimmy Davenport told the newspaper. Once the DA’s office unearthed a possible alleged sexual relationship between Terry and a student, the office on Nov. 23 requested the GBI get involved.

The probe is ongoing.