Ledwaba said several units, including the K9 search and rescue team, emergency services and local police, embarked on a search which culminated in this horrific discovery. 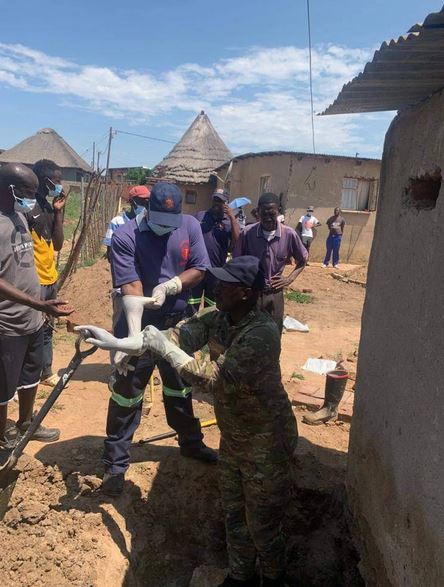 The lifeless body of a missing 3-year-old boy has been retrieved from a pit toilet in a village outside Vuwani in Limpopo, South Africa on Monday afternoon, December 5, 2022.

Limpopo police spokesperson Col Malesela Ledwaba, in a statement on Tuesday, said the boy was last seen by his uncle on Sunday morning at Tshino Nditwanin village before his disappearance was reported to the police.

Ledwaba said several units, including the K9 search and rescue team, emergency services and local police, embarked on a search “which culminated in this horrific discovery”.

He said the team conducted a thorough search focusing inside the victim’s yard after the K9 unit reacted in the vicinity of the pit toilet.

"The members started digging the pit toilet after conducting tests to determine what might be inside. The body was found and handed over to local police," he said.

"These kinds of incidents can only be avoided if parents exercise extra caution and care and look after our children at all times." he said. 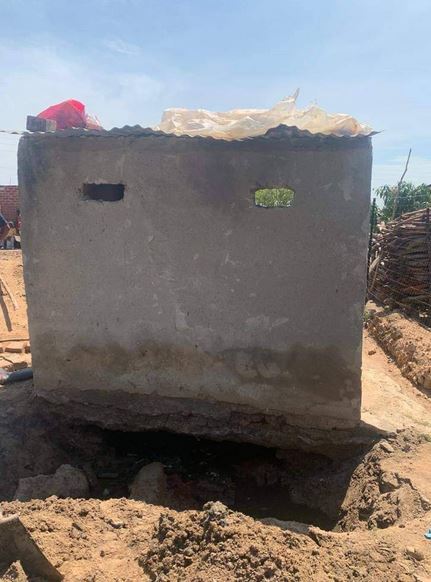 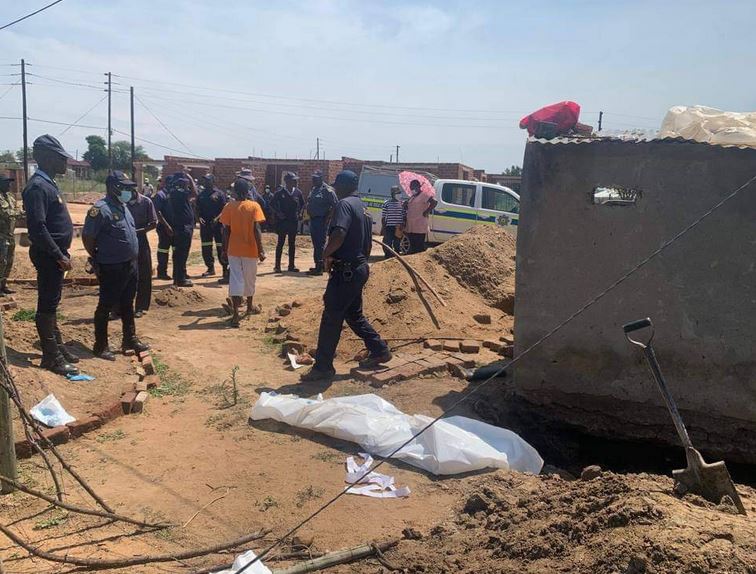