Daniel entertained over 40,000 fans present at a music festival organised as one of the activities of the football competition. 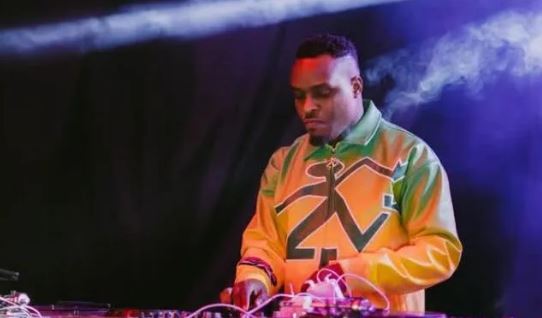 He says performing with the singer at the 2022 FIFA World Cup was “mind-blowing”.

Daniel entertained over 40,000 fans present at a music festival organised as one of the activities of the football competition.

Speaking with NAN on Thursday, the disc jockey said he felt “overwhelmed and amazed” when he saw the over 50,000 fans “singing along to Afrobeats”.

He also said Nigerian music is “loved globally”, adding that people are able to connect well to the music because of the language.

“I experienced the whole world singing along to Afrobeat and Nigerian music especially, I was overwhelmed. Despite some lyrics in local language, the audience were still able to connect,” he said.

“Kizz Daniel gave an outstanding performance with the current hit song ‘Cough’ (Odo). Some of the other songs he performed included: Buga, Lie, Pour Me Water, One Ticket, Eh God, Good Time and many others.

“I was amazed to see more than 50,000 fans over the world, yelling for more as they could not get enough of him, chanting, shouting, and screaming for the singer to continue.

“No doubt, Nigerian music is loved globally. The language in which a song is performed increases its potential, concerning popularity and longevity.

“Even when our artistes perform in their local languages, they most times ensure the chorus or hooks are in English or languages easy to relate.

“By this deliberate choice, once the music gets into the media, it stands a high chance of getting the audience fall in love with the song’s melody.

“Afrobeat is the most populous genre being consumed in Nigeria and outside Nigeria. This genre has given rise to so many stars like Wizkid, Davido, Burna Boy, and Tiwa Savage among others.”

The DJ said he had performed with Kizz Daniel in shows and concerts in Dubai, Australia, Canada, Zambia, Tanzania, Uganda, Rwanda, Benin, and Malawi among others.

“So far it’s been an amazing journey,” he said.