The Independent National Electoral Commission urged people to visit the offices to collect their PVCs. 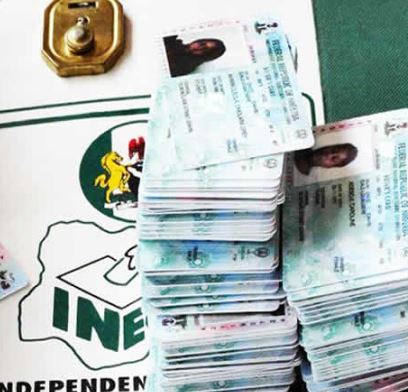 The Independent National Electoral Commission has announced that 953,803 Permanent Voters Cards, PVCs, are yet to be collected in Lagos.

Reeling out the figures at a stakeholders’ meeting, yesterday, Agbaje, who disclosed that 13,325 Bimodal Voter Accreditation System, BVAS, machines that would be used for the polls had been received, urged people to visit the INEC offices to collect their PVCs.

While urging stakeholders to cooperate with the commission to ensure hitch-free elections in the state, Agbaje said: “The number of BVAS deployed to Lagos is 13,325, and are already on the ground.”

He said: “The Commission has continued to work round the clock towards ensuring that no stone is left unturned for the creation of a very conducive electoral environment for all-inclusive participation of all stakeholders.

“To ensure seamless access of Voters to polling units, the number of polling units has risen from 8,464 to 13, 325 in Lagos State which is the largest in Nigeria''.