The apex bank has also directed commercial banks to load only N200 and lower denominations into their ATMs. 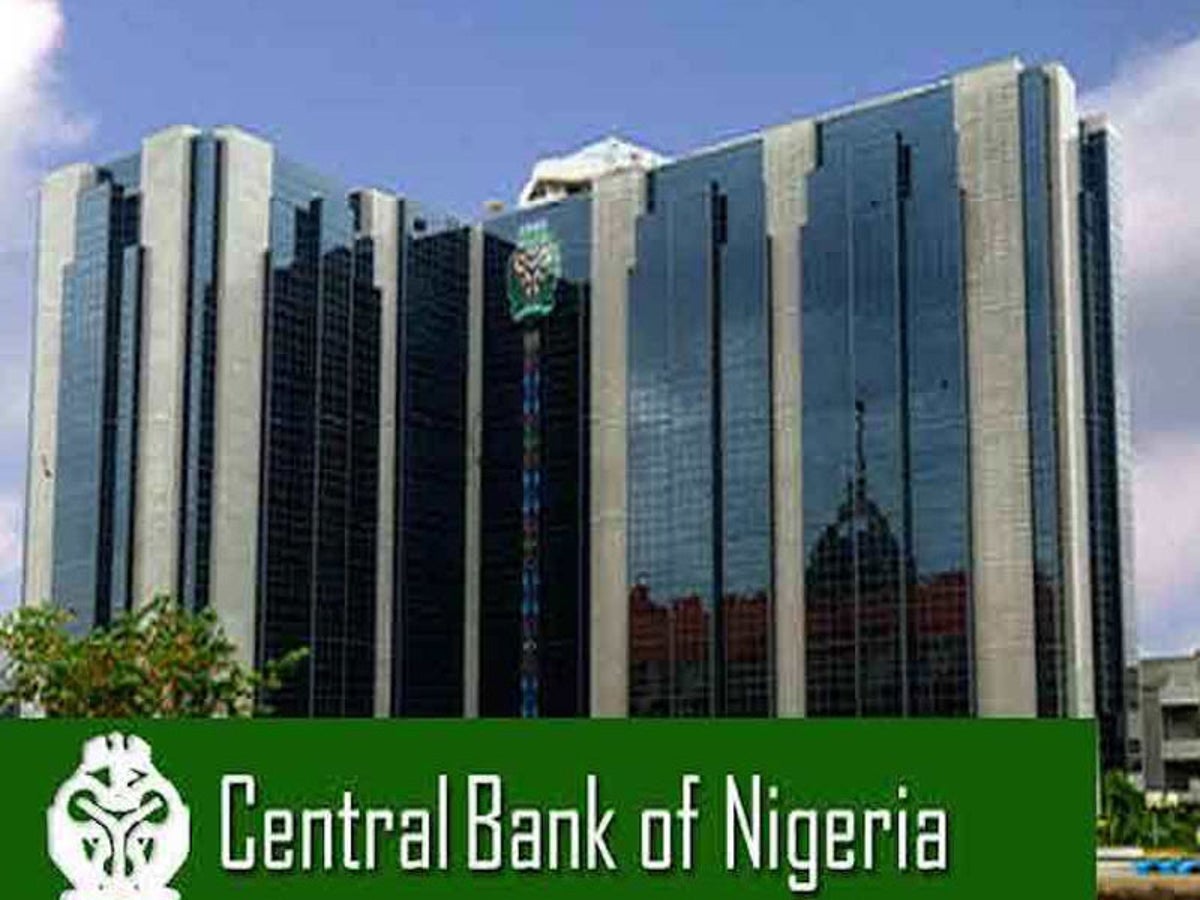 The Civil Rights Realisation and Advancement Network (CRRAN), a Nigerian civic group, has slammed the Central Bank of Nigeria.

The CRRAN faulted the Central Bank of Nigeria’s (CBN) new restriction on cash withdrawal by Nigerians.

CRRAN in statement issued on Friday by its President, Olu Omotayo Esq., said that the Central Bank Governor, Godwin Emefiele, lacked the power to restrict cash withdrawals of Nigerian citizens, while describing the action as illegal and ultra vires the provisions of 2007 CBN's Act.

SaharaReporters had reported that the CBN in a memo issued to banks on Tuesday, imposed a weekly limit of N100,000 and N500,000 withdrawals on individuals and organisations respectively.

The policy according to the memo will take effect from January 9, 2023.

According to the memo signed by the Director of Banking Supervision, Haruna B. Mustafa, which was obtained by SaharaReporters, the CBN noted that “Withdrawals above these limits shall attract processing fees of 5% and 10%, respectively.”

The apex bank has also directed commercial banks to load only N200 and lower denominations into their ATMs.

However, CRRAN in its statement called on the National Assembly to challenge the decision, adding that Rule of Law must prevail over this illegality and the rule of the jungle which CBN are trying to impose on the citizens without any legal basis.

According to the group, "Section 2 of the CBN Act deals with the objects or what could be termed functions of the bank. It stated in Section 2 that: "The principal objects of the Bank shall be to: (a) Ensure monetary and price stability; (b) Issue legal tender currency in Nigeria; (c) Maintain external reserves to safeguard the international value of the legal tender currency.

"(d) Promote a sound financial system in Nigeria; (e) Act as Banker and provide economic and financial advice to the Federal Government."

"It is therefore illegal and has no legal backing and is not done anywhere in the world. Section 51 of the CBN Act which gives the Board of the Central Bank of Nigeria power to make and alter rules and regulations for the good order and management of the Central Bank under which Godwin Emefiele purported to be acting does not extend to acts and action not specifically provided for under the CBN Act."

The group added that Court of Appeal had since interpreted Section 51 CBN Act in the case of: LIBERTY BANK & ORS v. CBN & ORS (2019) LPELR-50238(CA) (Pp. 36-45 paras. C) where it held thus: “I agree with the learned Counsel for the Appellants that even though Section 57 of BOFIA and 51 of CBN Act empower the 1st and 2nd Respondents to make rules and regulations for the operation and control of Banks in Nigeria, any such rules or regulations must be made towards achieving their statutory obligations under the Acts.

CRRAN maintained that in the light of the laws and decision of the court, the purported plan of the CBN Governor to impose cash withdrawal on every individual to the limit of twenty thousand naira per day is not done within the framework of the endowing statutes (the CBN Act), and therefore illegal, unreasonable and arbitrary.

It noted that "The Central Bank Governor and the Board of the Central Bank of Nigeria misconstrued the discretion given to them under section 51 of the CBN Act to mean that they can act recklessly and arbitrary but the Court of Appeal in LIBERTY BANK & ORS v. CBN & ORS (Supra) says they cannot.

"We urge both Houses of the National Assembly as representatives of the masses, to on behalf of the good people of this country challenge this illegality. The Rule of Law must prevail over this illegality and the rule of the jungle."