In expressing his concern about the strange incident, Buhari, in a statement by his spokesman, Garba Shehu, said this case must be solved immediately. 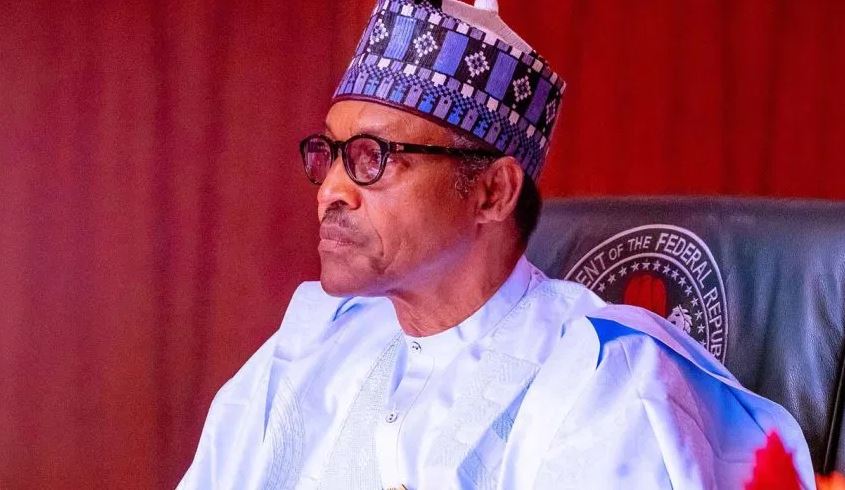 President Muhammadu Buhari has reacted to reports of the abduction of five newborn babies in Anambra State by gunmen.

The reported kidnapping occurred at Stanley Hospital, Nkpologwu in the state. The attackers picked the babies and zoomed off.

In expressing his concern about the strange incident, Buhari, in a statement by his spokesman, Garba Shehu, said this case must be solved immediately.

He directed that security at hospitals must be foolproof so that attacks of this nature do not happen again.

Gunmen had attacked a maternity hospital in Nkpologwu in Aguata Local Government Area of Anambra State on Tuesday, taking away four newborn babies.

The motive for the attack has not yet being ascertained, but a source in the area confirmed the incident to journalists on Wednesday.

The source said, “It happened in our community on Tuesday night and people have been discussing it since Wednesday morning. They said some gunmen stormed the hospital and took away four babies from the hospital.”