Nkpologwu is in Aguata Local Government Area of the State and the local government of the incumbent Governor, Chukwuma Soludo. 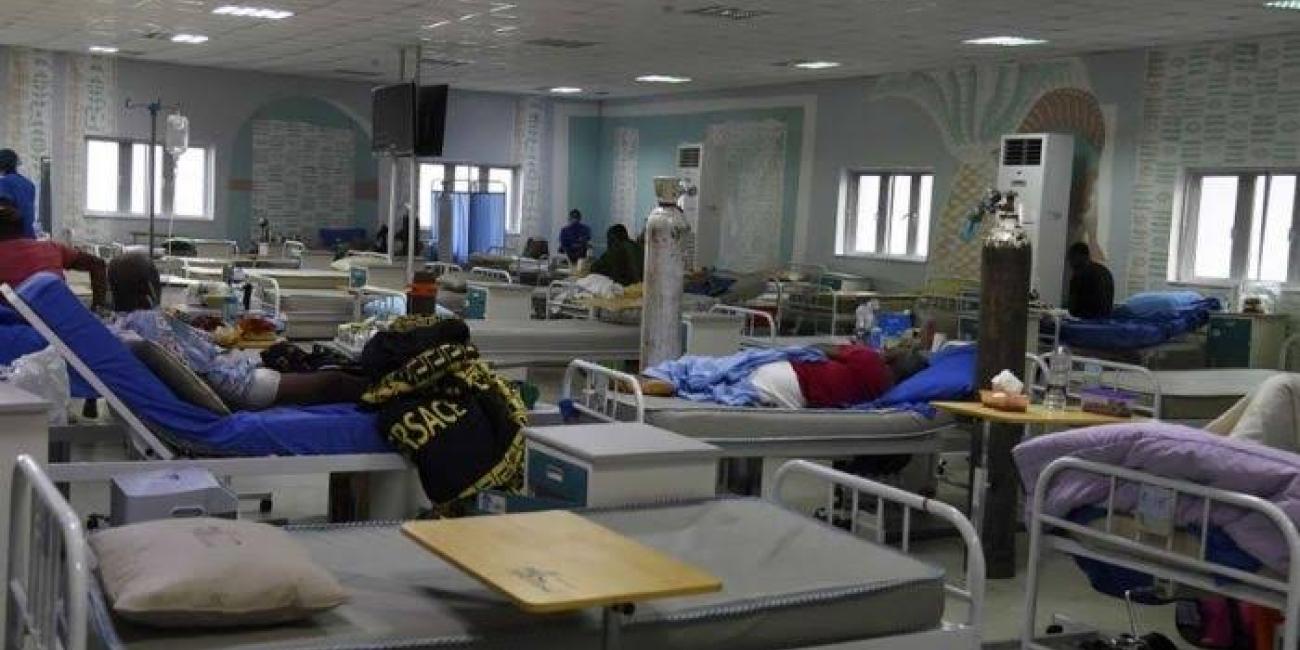 However, contrary to these reports,, the Chief Medical Director of the hospital, Dr Stanley Izuehie, has dispelled the rumour as fake news.

Nkpologwu is in Aguata Local Government Area of the State and the local government of the incumbent Governor, Chukwuma Soludo.

While dismissing the rumours, Dr Izuehie said that contrary to the reports in the media, robbers had attacked the hospital and snatched handsets and other valuables from patients two weeks ago.

Some sections of the media (not SaharaReporters) had reported on Thursday and Friday (today) that gunmen attacked a maternity hospital in Nkpologwu in Aguata LGA of the state and took away four newborn babies.

In those reports, it claimed that a source from the community had confirmed the incident.

But reacting to report, the CMD described it as fake news.

The PUNCH quoted the CMD to have said, “The information that gunmen stormed the hospital and took four babies is unfounded, untrue, and should be disregarded. A lot of people, including the state governor, the inspector general of police and the commissioner of police have shown interest in this matter and I hope it will be properly addressed.

“The truth is that two weeks ago, there was a robbery attack in the hospital, and the robbers made away with phones and other valuables from the patients. They did not go with any baby, so that aspect should be disregarded by the public.”

Also in a swift reaction, the President General of Nkpologwu Progressive Union, Dr Ferdinand Ezeiruka, said the source who claimed to have witnessed the incident, misinformed the general public saying the report had no basis.

“This kind of rumoured development did not happen here. The medical director of the said hospital is my friend. There is no way such thing would happen without him relaying the information to me.”