Mr Wahl, a former Sports Illustrated journalist who later moved to Substack, died while reporting the match between Argentina and the Netherlands. 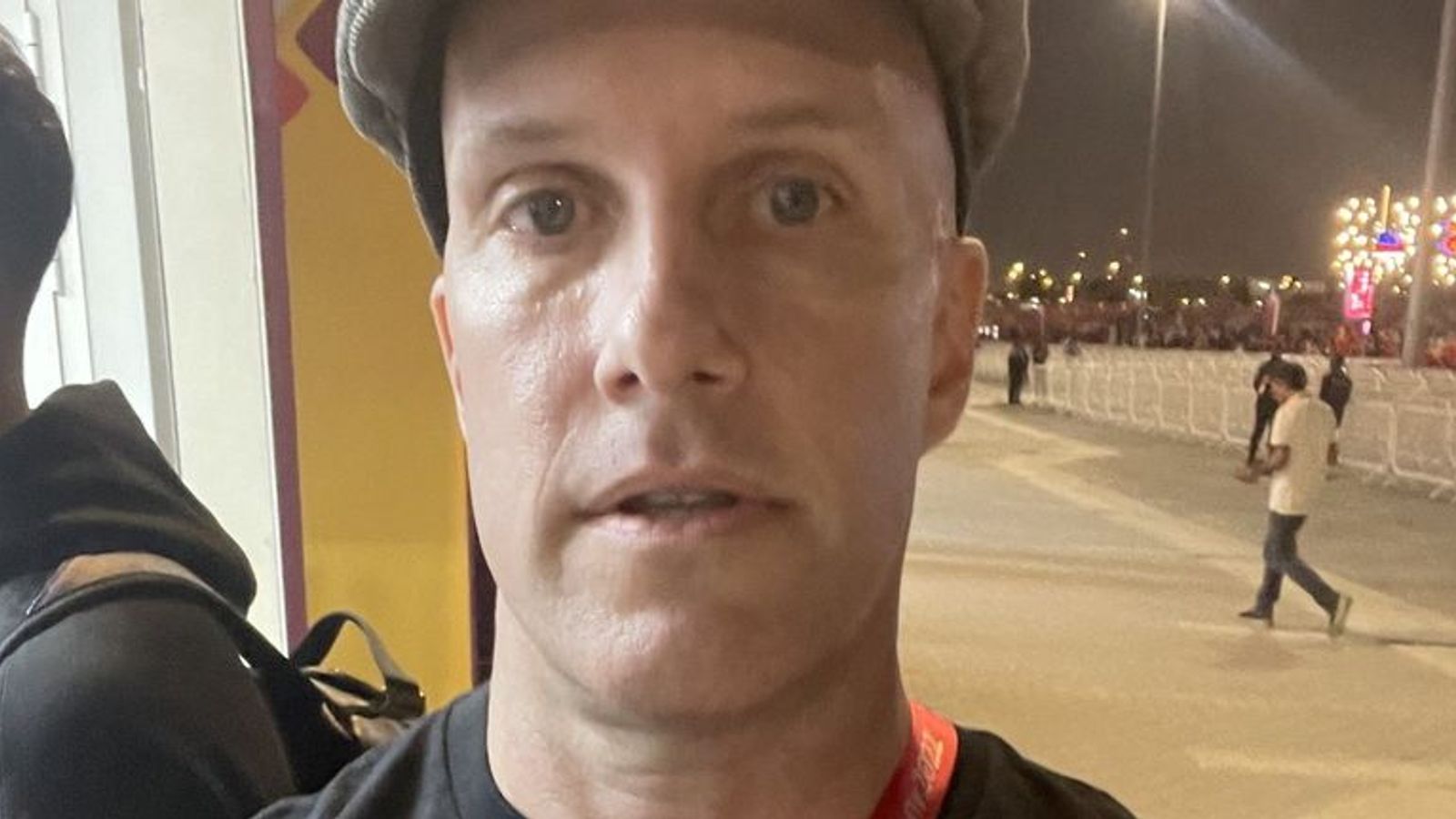 The man died while covering the World Cup in Qatar, his family and US Soccer have said.

Mr Wahl, a former Sports Illustrated journalist who later moved to Substack, died while reporting the match between Argentina and the Netherlands, according to NPR.

US reporters sitting near him said he fell back in his seat during extra time, in a part of the stadium reserved for journalists.

They had called for assistance and, while emergency services responded very quickly, they were later told that Mr Wahl - believed to be 49 - had died.

No further details have been released about his death.

His wife Dr Celine Gounder thanked those who had "reached out tonight", but added on Twitter: "I'm in complete shock".

Sky Sports' Martin Tyler on Sky Sports News says: "I was in the ground and afterwards I was told there had been an issue, probably about 10 rows further back from where I was broadcasting.

"I only found out this morning that it was Grant, who I knew, respected and had some dealings with because he got everyone's number in his contact book.

"He was such a great champion for the world game and the game that we love.

"I can't really believe it's happened to someone so young."