Adele Reveals She Had Therapy Five Times A Day After Divorce


She told fans she is seeing a counsellor again because she stopped holding herself accountable. 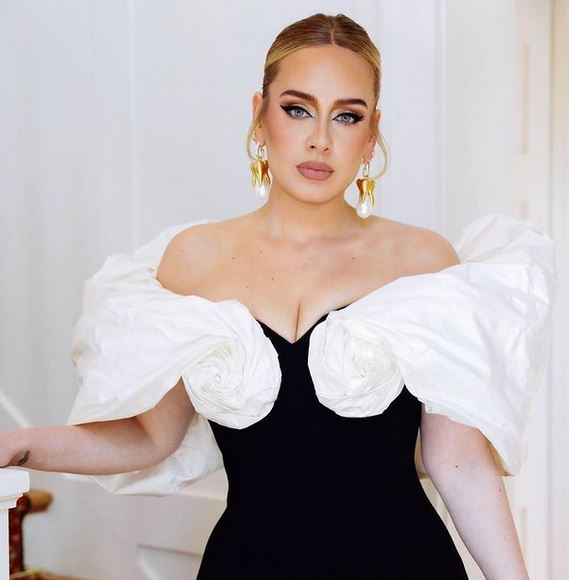 34-year-old British singer/songwriter, Adele has disclosed that after her divorce from estranged husband, Simon Konecki, she had therapy five times per day

The ‘Hello’ hitmaker whose marriage to charity entrepreneur Simon, 48, ended in 2019, told fans she is seeing a counsellor again because she stopped ‘holding herself accountable’.

She added that she wanted to be on top form for her Las Vegas residency after previously finding having an outlet to work through her feelings during her relationship difficulties extremely beneficial.

Speaking on stage at her Vegas ‘Weekends with Adele’ show at The Colosseum in Ceasar’s Palace on Friday night, Adele said: ‘I started having therapy again because I went a few years without. I needed to start.

‘Before, obviously, when I was going through my divorce I was basically having five therapy sessions a day.

‘But I stopped holding myself accountable for my own behaviour and the things I would say.

‘But now I am doing it because I just want to make sure I’m topping myself up every week to make sure I can give you everything.’

The 34-year-old star admitted performing live ‘fills [her] with dread’ and while she’s not keen on touring much, she’s delighted with the residency set up.

She grew tearful as she added: ‘And my whole therapy session this week was really interesting. It was about these shows.

‘I always get so emotional. I love making music, but there is something about performing live that actually terrifies me and fills me with dread.

‘That is why I am not a big touring artist. I did it last time to prove I could do it. But this experience of being in a room this size, I think I might be a live artist for the rest of my life.’