Bankman-Fried was expected to testify before the House Financial Services Committee tomorrow, but said he will not appear. 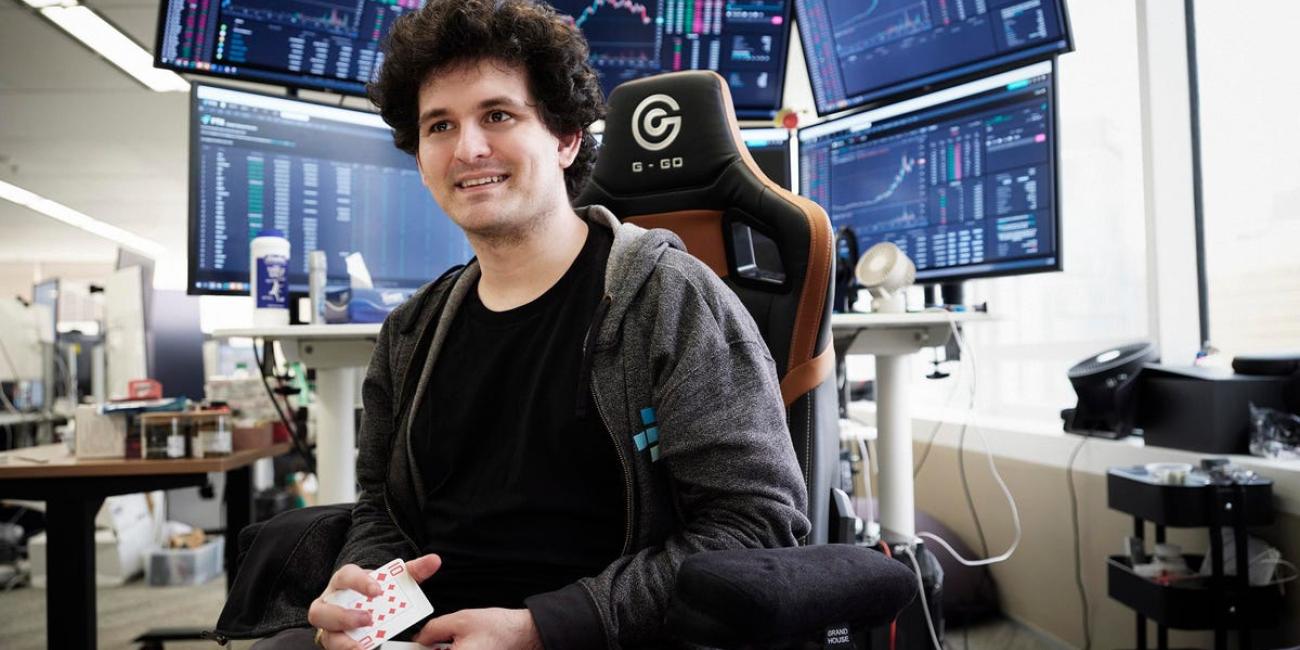 Sam Bankman-Fried, the American crypto entrepreneur and investor, has been arrested by Bahamian authorities.

He was arrested after the United States law enforcement filed charges against the former crypto billionaire.

Bahamas Attorney General Ryan Pinder said that the United States had filed unspecified criminal charges against Bankman-Fried and was "likely to request his extradition."

Bankman-Fried was expected to testify before the House Financial Services Committee tomorrow, but said he will not appear.

His arrest is the first concrete move by regulators to hold individuals accountable for the multi-billion dollar implosion of FTX last month.

Last month, FTX and its affiliates filed for bankruptcy and Bankman-Fried stepped down from his role as CEO. The crypto trading firm imploded in spectacular fashion following a run on assets similar to a bank run.

Meanwhile, the statement from the Attorney-General, Pinder reads, “On 12 December 2022, the Office of the Attorney General of The Bahamas is announcing the arrest by The Royal Bahamas Police Force of Sam Bankman-Fried ("SBF", former CEO of FTX. SBF's arrest followed receipt of formal notification from the United States that it has filed criminal charges against SBF and is likely to request his extradition.

“As a result of the notification received and the material provided therewith, it was deemed appropriate for the Attorney General to seek SBF's arrest and hold him in custody pursuant to our nation's Extradition Act.

“At such time as a formal request for extradition is made, The Bahamas intends to process it promptly, pursuant to Bahamian law and its treaty obligations with the United States.

“Responding to SBF's arrest, Prime Minister Davis stated, "The Bahamas and the United States have a shared interest in holding accountable all individuals associated with FTX who may have betrayed the public trust and broken the law. While the United States is pursuing criminal charges against SBF individually, The Bahamas will continue its own regulatory and criminal investigations into the collapse of FTX, with the continued cooperation of its law enforcement and regulatory partners in the United States and elsewhere."