There Are Lots Of Famous Broke People - Actor Deyemi Okanlawon


According to him, fame is a byproduct, it is the hard work that brings the money. 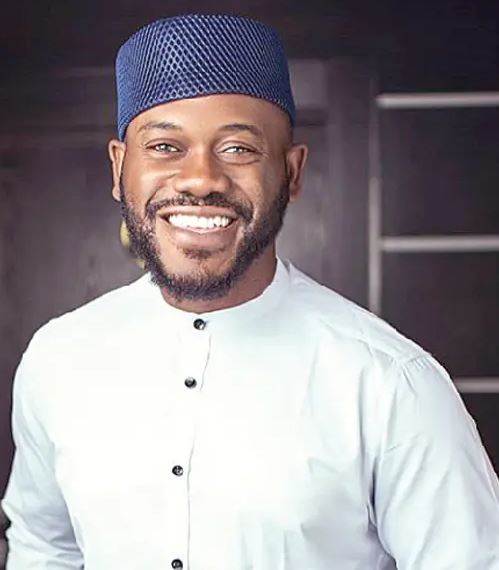 Popular Nigerian actor,  Deyemi Okanlawon has stated that his colleagues should aim for "highest earning", instead of "highest grossing" or "highest featured". 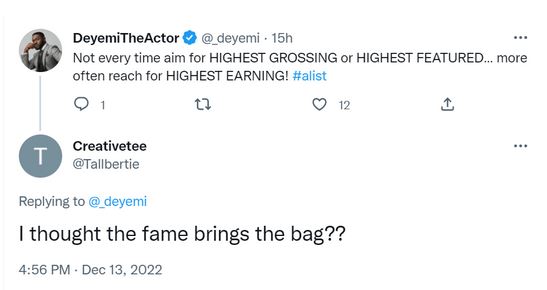 After a follower who reacted to the tweet asked if fame brings money, Deyemi replied by stating that there are many broke famous people.

He added that while fame is a byproduct, it is work strategy and work ethics that brings money.

''There are lots of famous broke ppl… fame is a byproduct, it’s the talent and the grind (work strategy and work ethic) that brings the bag.'' 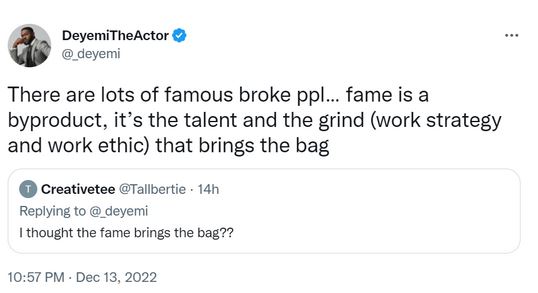