According to the release on FIBA website, the countries not listed have 0 points and are therefore all positioned, with the same rank, after the last country mentioned. 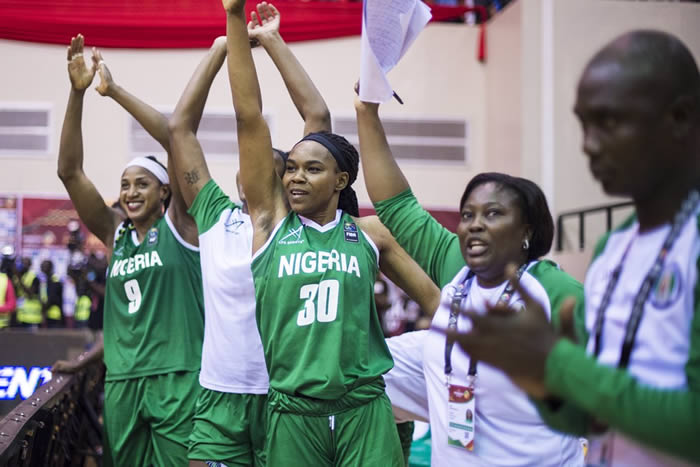 The latest FIBA rankings have been released and Nigerian girls are not at the top.

In the latest rankings released by FIBA, basketball governing body, after the FIBA 2022 Youths Events, Nigerian girls fail to make the top 100 teams in the world, The PUNCH reports.

According to the release on FIBA website, the countries not listed have 0 points and are therefore all positioned, with the same rank, after the last country mentioned.

While the Nigerian girls are missing from the top 100 rankings, Mail, winners of the last edition of the FIBA U-16 Women’s African Championship occupy the 19th position while Egypt sit 20th in the world.

Angola are the next African to make the cut in the 36th position while Uganda, Algeria and Mozambique are ranked in 40th, 41st and 42nd positions respectively.

Spain’s runners-up finish in Hungary helped them move up one place to fourth spot. The country won six of seven games at the U17 WWC and took the silver medal at the FIBA U18 Women’s European Championship this summer.

Spain now has 697.4 points, just one less than Australia.

After Canada in fifth (681.2) are Hungary in sixth (674). Their U17 Women’s World Cup was particularly solid with five wins in seven games. They also won seven six of their seven games at the U16 Women’s European Championship 2022.

Lithuania move up at the number seven position (653.3) after their title at the FIBA U18 Women’s European Championship 2022.

Slovenia moved up 36 places to reach the top 10 as they occupy the ninth position. Slovenia’s rise owes to the country’s five wins in their seven games at the U-17 Women’s World Cup, including triumphs over Australia and Japan, two teams that entered the tournament in the top 10 of the ranking.