Recall that France defeated Morocco 2-0 on Wednesday night to qualify for the World Cup final, while Argentina won 3-0 against Croatia on Tuesday. 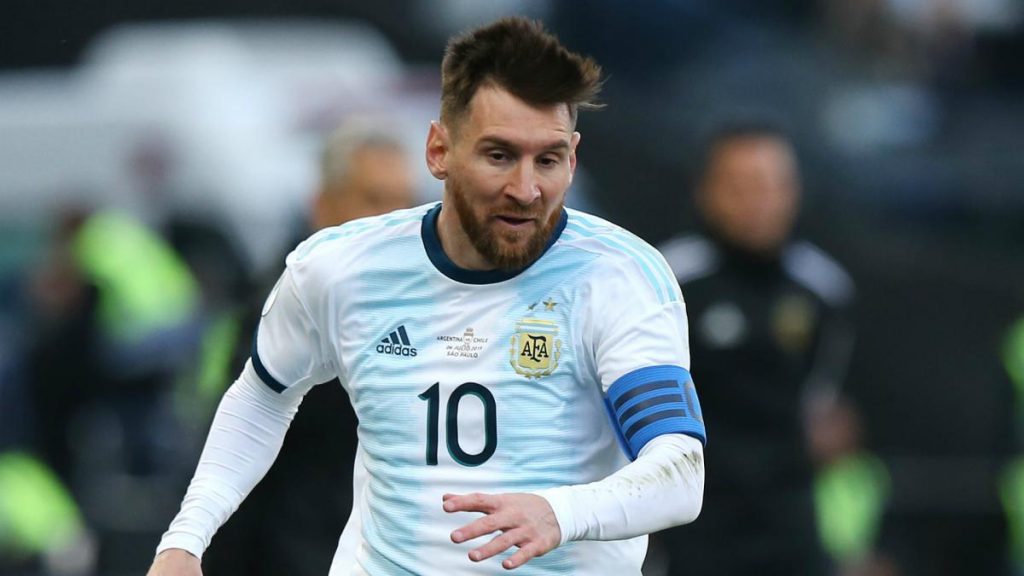 The 2022 FIFA World Cup has gotten the sporting world on its toes in the past few weeks.

Following the conclusion of the 2022 FIFA World Cup semi-final fixtures on Wednesday, below are the leading top scorers in the competition in Qatar.

Recall that France defeated Morocco 2-0 on Wednesday night to qualify for the World Cup final, while Argentina won 3-0 against Croatia on Tuesday.

Behind Messi and Mbappe are Argentina’s Julián Álvarez and France’s Olivier Giroud.

Here are the World Cup highest goal scorers ahead of the final clash between France and Argentina on Sunday:

World Cup: Lionel Messi Reveals Why He Was Very Scared In Qatar