While mourning the deceased, Bimbo Ademoye revealed that she also battled depression. 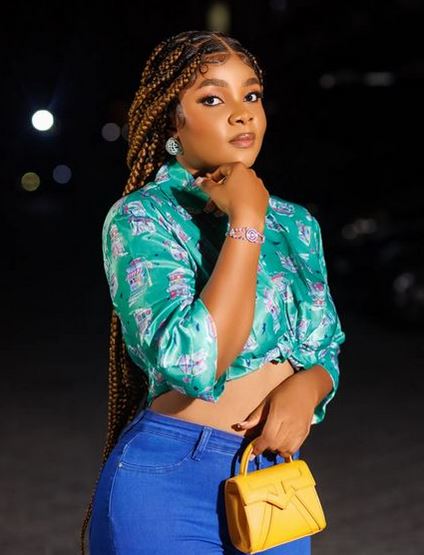 Popular Nigerian actress, Bimbo Ademoye has urged people to be kind to others while reacting acted to the death of American DJ Stephen ‘tWitch’ Boss, while revealing she also battled depression.

According to reports, Stephen “tWitch” Boss, the DJ for the Ellen DeGeneres Show, died at age 40, and the cause of his death, as learned, appears to be suicide.

While mourning the deceased, Bimbo Ademoye revealed that she also battled depression.

She wrote, “This one hurt.”

“He was so full of life, coming from someone who has battled depression. It’s kind of hard to hang in there. Rest well.”

In another post, she further urged her followers to show kindness to one another because some people deal with hurt differently and not everyone can handle heartbreak.

She wrote: “Be kind to people, I’m not perfect, yes, but please be kind. Some people deal with hurt differently.

“Some can handle it, a lot of people can’t. Please be kind.”