Couple Kill Their Newborn Baby, Dump The Body In A Trench (Photo)


The child's parents identified as Samson Jackson (46) and Martha Gomo (32), appeared in court on Thursday, December 1, on charges of infanticide. 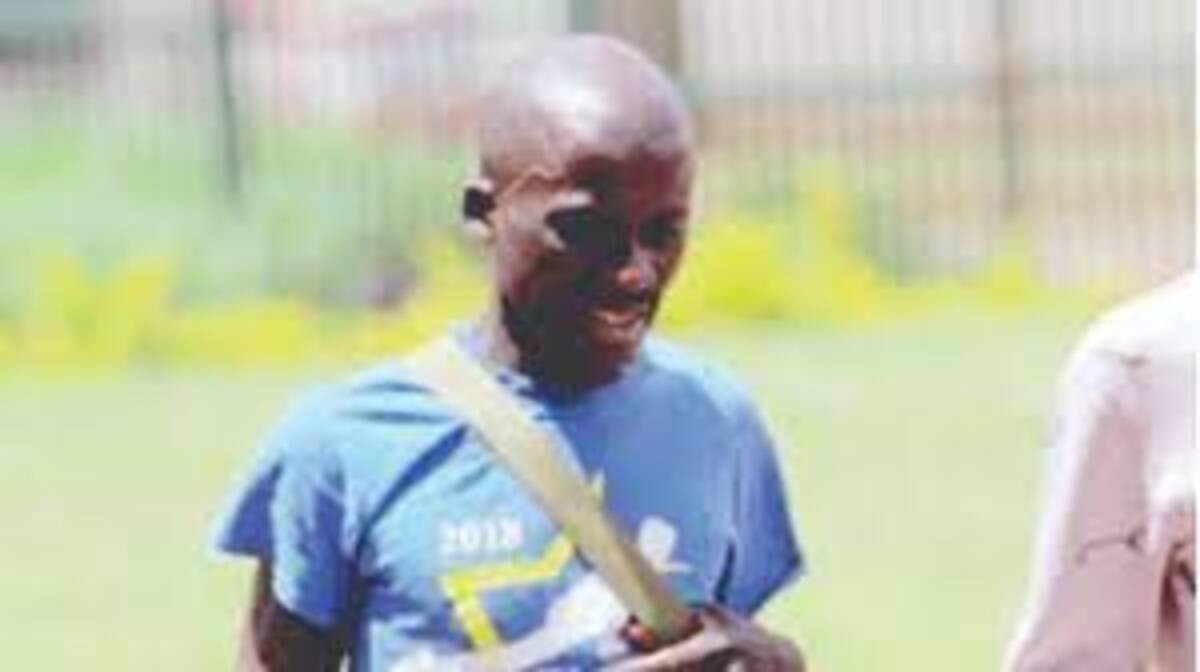 A husband and wife have been arrested for killing their newborn baby and dumping the body in a trench.
The child's parents from Zimbabwe identified as Samson Jackson (46) and Martha Gomo (32), appeared in court on Thursday, December 1, on charges of infanticide.
The child’s father, Samson Jackson (46) was the one who reported himself to the police, two days after the incident, saying he could not keep his silence anymore.
The court heard that shortly after Gomo gave birth alone in her bedroom on the night of December 11, she wrapped the newly-born baby in a black plastic bag and placed it in a yellow bucket.
The baby died around midnight after the bucket was covered with a lid. After she confirmed the baby's death, she called her husband, Jackson, who was in another room with her brother, and asked him to accompany her to get rid of the baby’s body.
They then proceeded to trenches near Tafara High School where they disposed of the body. The body was discovered by members of the public who informed the police.
Jackson was overcome with guilt and went to confess to the police that he and his wife were responsible, leading to their arrest.
Top Stories