The returnee from Zaria, Kaduna State, said many migrants died in the Sahara from snakebites, adding that the shame of not achieving his quest stopped him from coming back home. 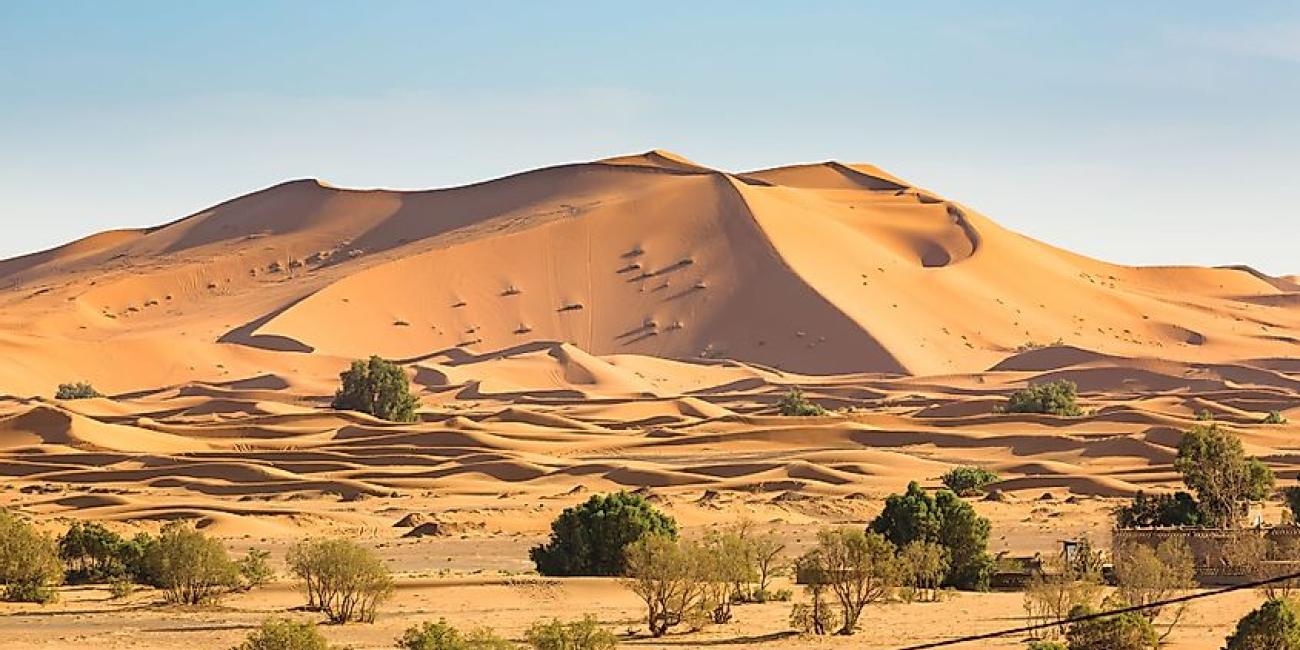 Usman Kabir, a Nigerian returnee from Niger Republic, has revealed some of the horror other Nigerians face in the desert.

He revealed that many Nigerians, ferried from Nigeria to Libya by traffickers, perished in the Sahara desert, in the course of the journey.

The returnee from Zaria, Kaduna State, said many migrants died in the Sahara from snakebites, adding that the shame of not achieving his quest stopped him from coming back home.

He said he sold his plot of land to travel to Libya to seek greener pastures.

“I was a phone repairer before I left Zaria. I saw one of my friends sending money to his parents from Libya that was why I decided to seek greener pastures,” Kabir said.

“My parents are poor and I am their first child so I decided to travel to enable me to cater for my parents and siblings, but unfortunately I was stranded in the Sahara desert.

“My dream of becoming rich has ended. I feel shy to go back to my family because I came back with nothing.

“We were many that were stranded in the Sahara and many people died from snake bites.”

Another returnee, Salamatu Muhammad from Kano said she travelled to Niger with her six-year-old granddaughter after her husband suffered financial setbacks.

“Initially, I intended to travel to Algeria but on our way, the driver dropped us in a town called Asamaka in the Niger Republic,” she said.

“My husband is old and his shop has been seized so I had no option than to travel to seek greener pasture.

“Before I left Nigeria I was into making fura (millet dough ball). We spent six months in Asamaka, we suffered in the process. My granddaughter took ill as a result and could not eat and had to be administered drip to survive.”

The National Emergency Management Agency (NEMA) had on Friday evacuated 266 stranded Nigerians from the Niger Republic.

Ahmed-Habib, represented by Nuradeen Abdullahi, NEMA’s Kano coordinator, said the returnees were brought back under the care of the International Organisation for Migration (IOM) from Niamey, capital of Niger Republic, through a voluntary repatriation programme.

“One hundred and thirty returnees arrived late Thursday night at about 10:50 p.m. while 136 arrived on Friday at about 3:50 a.m. with SKY MALI Airlines operated by Ethiopian airlines FML5001 with registration number VR-CQX,” he said.