In a Facebook post on Monday, December 19, 2022, she recalled the instances when people including her brother confronted her over rumours they heard about her. 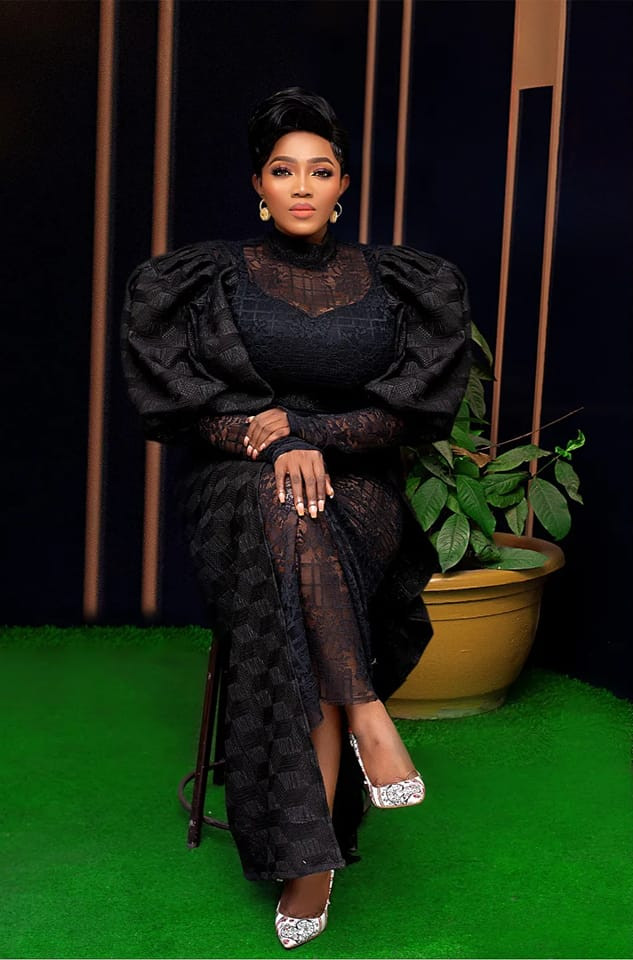 Nollywood actress, screenwriter and producer from Akwa Ibom State, Aniebiet Francis has narrated how she cried after people spread fake news that she was sleeping around with married men in order to afford a car.
She shared her story on Facebook on Monday, December 19, 2022.
She recalled the instances when people including her brother confronted her over rumours they heard about her.
"One fateful morning,  my blood brother called and demanded I should come home ASAP.  I asked how, he started yelling at me, if I am not home in a split of seconds he will deal with me. I had to remind him that I am still serving in Makurdi. How does he expect me to be in Uyo in a split of seconds," she wrote.
He told me someone told him I was one of the strippers that stripped at the opening of Javis club a few hours ago. All I could do was hang up and cry.
I was serving in Makurdi, my place of primary assignment was Federal Medical Centre, I was also the producer and a presenter for Corper's Corner on radio Benue; when my late friend Imagination called and asked me if I really was a student of University of Calabar. I was lost. Some people had told him that I wasn't in school, I was faking my admission, I am lying about serving, I only relocated to Makurdi to deceive people.
I was in my house in Calabar, when my friend called and asked why I fought a girl in front of my man's car...After writing WAEC, I took a job at Yankee's boutique to keep me busy and help me save money for admission. People twisted the narrative that I was sleeping with my boss. This is the man I was accused of fighting a girl in front of his car, meanwhile, I was in Calabar when this supposed incident happened in Uyo.
In 2018, I found favour before the Governor and I was gifted a car. The narrative was that a married man bought the car for me. People even went as far as dropping my supposed benefactors name.
My story is long, these are just a tip of the iceberg.
I have seen 99 in the hands of liars, blackmails and rumour mongers but God has been faithful.
When I reflect on these horrible and traumatizing experiences, I cry, smile and tell God thank you for these beauty scars.
Top Stories