Messi led Argentina to winning the trophy on Sunday, scoring twice as they beat France on penalties. 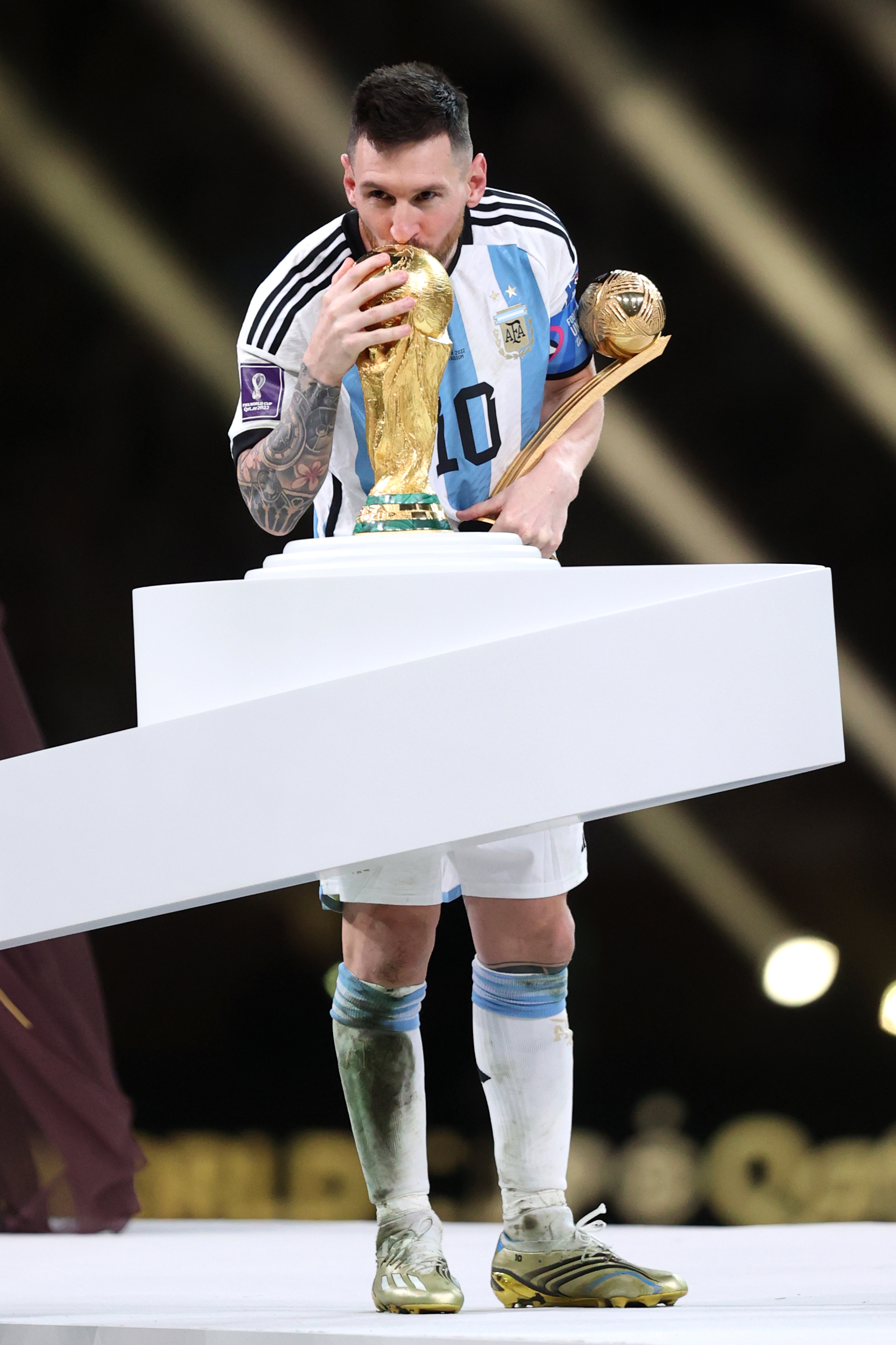 They are concerned about Messi’s request to display the World Cup trophy in front of their fans.

They are afraid it may spark ugly scenes from the club’s fans.

Messi led Argentina to winning the trophy on Sunday, scoring twice as they beat France on penalties.

However, tensions have been growing amid Emiliano Martinez’s feud with Kylian Mbappe and with some fans burning a cardboard grave with Mbappe’s name on.

Those tensions could be heightened when Messi returns to PSG.

According to GOAL, Messi has asked to be allowed to present the World Cup trophy at the Parc des Princes.

It has become tradition for players to present personal accolades ahead of their first game back after winning them.

Unfortunately for Messi though, the Ligue 1 champions fear the home crowd may find it “very hard” to digest Messi presenting the trophy, as he beat their national team in the final.

The “provocations” from some Argentina players towards France and Mbappe could cause “overflow” of emotion.