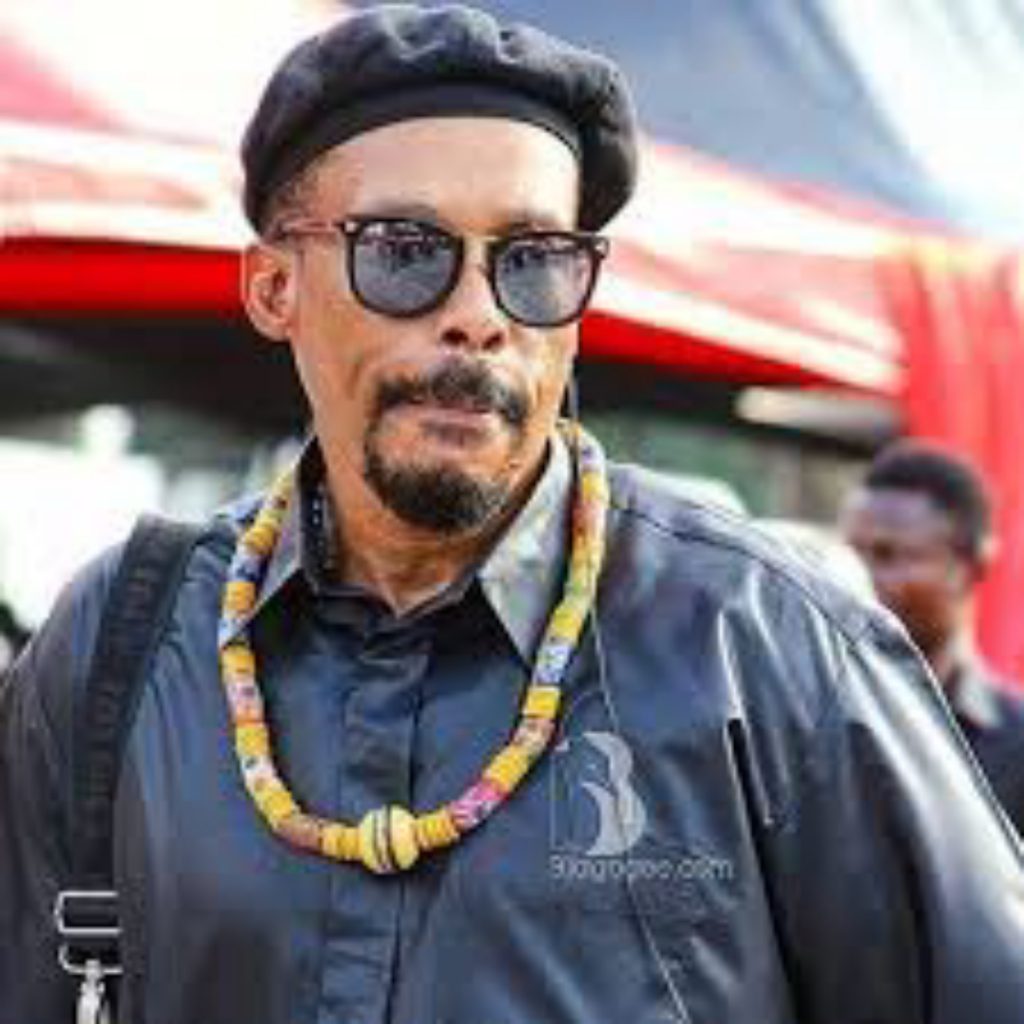 Hanks Anuku, the veteran Nollywood actor, has been spotted at Zubby Michael's party.

Hanks, who was rumoured to be battling a mental break down was recently spotted at actor Zubby Michaels’ event.

Zubby Michaels, who held his annual Eze Ndi Ala Day in his home town, where he gave out N10 million to 10 people and more, revealed that Hanks Anuku was among the party guests, which included Yul Edochie, Destiny Etiko and others.

Zubby acknowledged Hank’s presence in his appreciation post on the internet.

Recall that Hanks Anuku had in November made headlines when a video of him roaming the streets looking tattered made rounds.

“Yo that’s Hank Anuku. Why are people saying this man is ok? Why???? Man is roaming the streets of ASABA, looking helpless.

I got his number. I will do my bit. That man made my childhood. Ogbadenagbawan.”

However, actor Hanks in a post on his Instagram page debunked reports of him being mentally unstable.

Warning the rumour peddlers to stop ruining his reputation.

Hank said, “Stop writing crap about me and leave me alone. If they want to act in a movie and they need help, come to me. I have been on set, and those using those pictures are trying to ruin my image. May the Holy Spirit forgive you. We shall hook up pretty soon.”