Why I Stopped Going To Church - Nollywood Actor, Timini


Speaking during an interview with Lilian Afegbai on her Youtube show, Timini revealed why he stopped going to church. 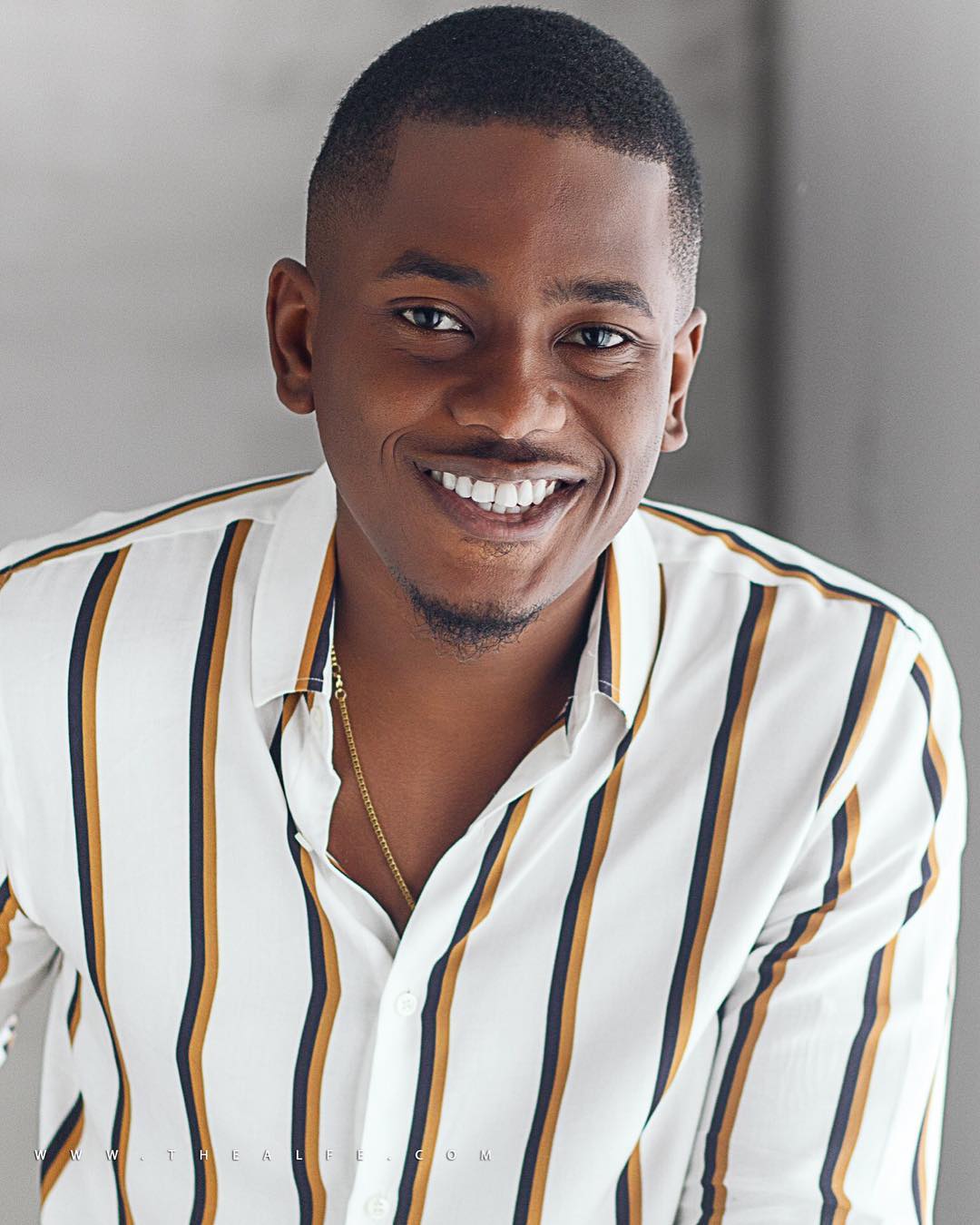 Nollywood actor, Timini Egbuson has revealed that he no longer goes to church.
He revealed the reason why he stopped going to church while speaking during an interview with Lilian Afegbai on her Youtube show.
According to him, he stopped going to church after being betrayed by the church.
He went onto state that there is someone who introduced a bible plan to him and he sometimes has to lie to the person about how often he checks the plan.
According to him: “I feel like me and God have a personal relationship. I’ve been betrayed by the church in the past. Like, I was a full church boy. In my teenage years, I used to preach in the main church on Sundays. Everything you think I have now in terms of swag and whatever, it was in church that I learned it.
“Then I went to some other churches. But I just realized that there are a lot of pretences. And I know it’s not a reason to stop going because obviously. So basically you know, it’s just a thing where I was just like okay let me find this man called God on my own. And that’s what we are doing right now.
“There’s someone I’m seeing, or talking to, right now that introduced me to this whole Bible plan. I mean, sometimes I just lie to her when she asks “have you checked it this morning?” In terms of reading the Bible again and all that, I’m not really there yet but like a one on one relationship with my God. Talking to him saying “how far baba? This is what I’m doing” and He’s been helping me make the best decisions so far. And it’s calm.”
Top Stories