The former local government chairman died in a hospital where he had been on admission for diabetes complications for about a month. 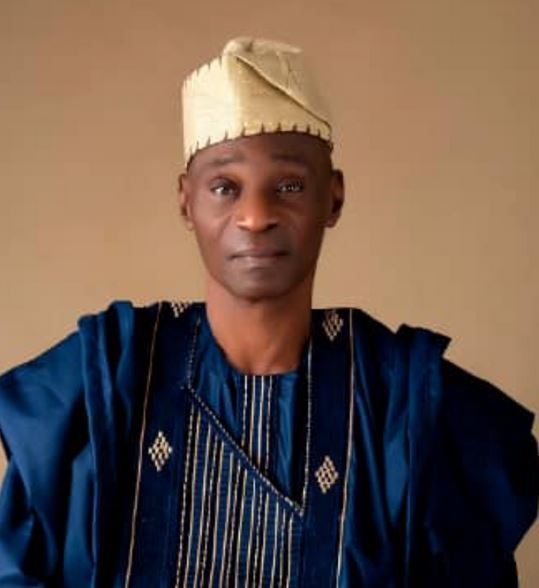 The former local government chairman died in a hospital where he had been on admission for diabetes complications for about a month, according to a source.

He was elected chairman of the local government area under the platform of United Nigeria Congress Party (UNCP) over two decades ago.

The source added that Adigun hails from the Ologolo royal family of the Soun of Ogbomoso, but he grew up in Oponlu compound of Okelerin.

He was a secondary school teacher before his foray into politics and he celebrated his 70th birthday about two months ago.

The deceased, according to the source, was survived by wife and children.

All Progressives Congress (APC) in Ogbomoso North local government, confirmed the death of the deceased.

“The All Progressives Congress (APC) Ogbomoso North Local Government regrets to announce the shocking death of one of its leaders, Hon Adigun Olatunji Noah, who passed away today after a very brief illness.

“Oba Ni Jesu, as the deceased was fondly called, was the former Chairman of Ogbomoso North Local Government and a strong pillar of Akala Political Dynasty.

“May the Lord rest his soul peacefully, comfort the family he left behind and grant them the fortitude to bear this great loss”.