The Senate resolution was sequel to a point of order raised by Sen. Mohammed Ndume (APC-Borno) during the plenary on Wednesday. 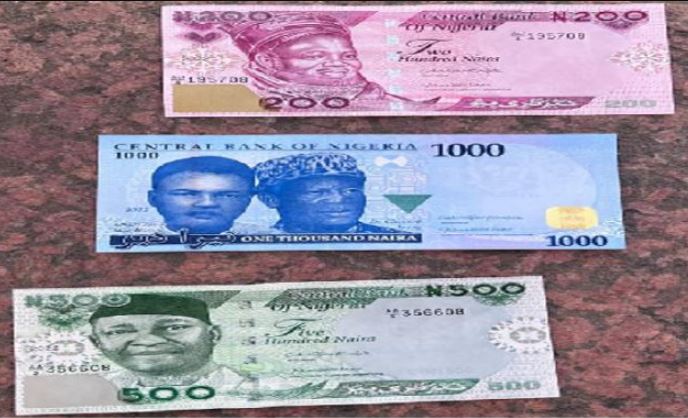 Nigeria's apex bank, the Central Bank of Nigeria has been urged by the Nigerian Senate to urgently extend the withdrawal date of old currency notes from January 31 to June 30, 2023, The PUNCH reports.

The Senate resolution was sequel to a point of order raised by Sen. Mohammed Ndume (APC-Borno) during the plenary on Wednesday.

Raising Orders 41 and 51 of Senate Standing Rule, Ndume said that the call for extension of the date should be considered as a matter of urgent national importance in order to forestall imminent hardship on Nigerians.

Ndume said, “This senate notes that many Nigerian banks on Thursday, December 15, opened their vaults to customers and depositors to exchange their old currency for the newly redesigned currency which has a stipulated deadline of January 31.

“Some Nigerians are already envisaging long queues in the banking hall across the country as a result of people trying to get access to the new naira note.

“It is expected that many Nigerian businesses will start to rig the old notes as soon as banks start paying redesigned notes to customers.”

The lawmaker also said that access to the new notes would be compounded by recent circular by the CBN which limited the amount of cash withdrawal by corporate entities to withdraw within certain period of time.

Contributing Senator Adamu Aliero (PDP-Kebbi) said that it was true that in rural areas, people were not even aware that there was going to be currency change.

“So this motion is very apt and timely. If we insist on the date given by CBN, it will cause a lot of hardship for our rural dwellers.

“Majority of our people live in rural areas where there are no banks and PoS. It is appropriate we extend the time as suggested in the motion,” Aliero said.