Umar has confessed to the alleged crime, according to Police Public Relations Officer, Suleiman Nguroje. 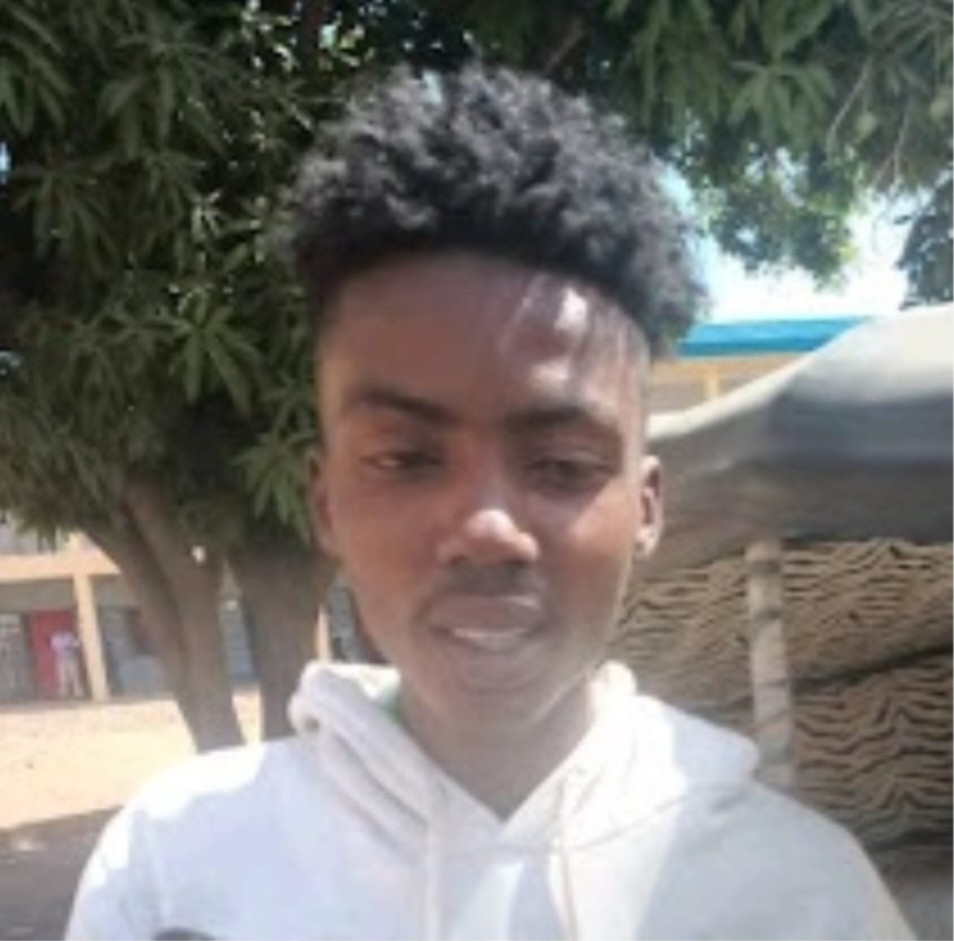 A 21-year-old Nigerian man has been arrested by operatives of the Adamawa State Police Command.

He was nabbed for making away with a tricycle that was leased to him.

Muhammed Umar, 21, from Shuwari in a community called Old Maiduguri within the Borno State capital, currently resides at Bayan Tike, Kasuwan Kuturu in Mubi, Adamawa State, where he perpetrated the crime.

Umar has confessed to the alleged crime, according to Police Public Relations Officer, Suleiman Nguroje.

Umar confessed that he had made away with the tricycle after it was leased to him by a friend in Mubi last week, and was eventually arrested at Mararaba Mubi.

He said he had decieved his friend by telling him that a woman had requested him to convey her to a particular place in Mubi, and that she had promised to pay N2, 000.

He said he had assured his friend that he would use the tricycle for 30 minutes only, and that on his return, he would give him N1, 500, and use the remaining N500 to buy food.

He said that he, however, collected the tricycle and disappeared with it.

He pleaded for mercy, saying he had committed the act due to lack and pressure from his poor parents.

Speaking on the matter, the police PRO, Nguroje assured that the suspect will be charged to court for prosecution upon completion of investigation.