Counsel to the former Kwara governor, Afe Babalola & Co, in a December 30 letter to Abdulrazaq, also demanded an apology and a retraction of the allegation. 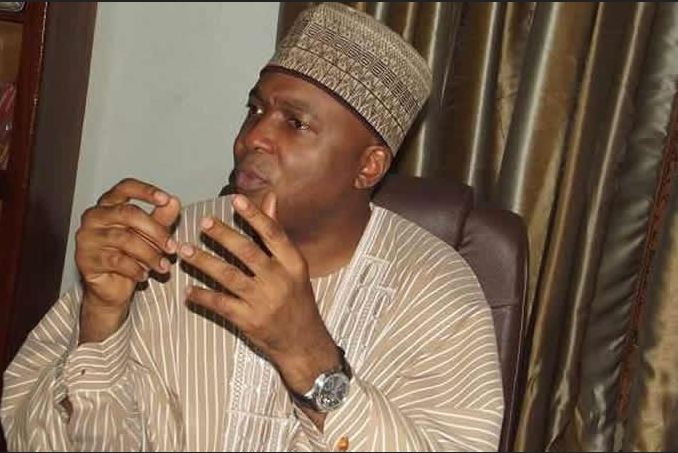 Bukola Saraki, a former Senate President, has demanded N20 billion from Kwara State Governor AbdulRahman AbdulRazaq over an alleged malicious statement against him, The Nation reports.

Counsel to the former Kwara governor, Afe Babalola & Co, in a December 30 letter to Abdulrazaq, also demanded an apology and a retraction of the allegation.

It is concerning alleged mismanagement of the Universal Basic Education Commission (UBEC) funds.

The letter reads: “Your Excellency, your words quoted above imply that: While our client was the Senate President, he embezzled funds belonging to Kwara State and earmarked for the advancement of the primary education of its indigenes and residents.

“While our client was the Senate President, he was engaged in corruption at the expense of the education of his people.

“While our client was the Senate President, he deployed his office to frustrate the approval of the budget of any Ministry/Government Department/Agency (MDA) for personal and/or pecuniary reasons and/or in order to blackmail.

Our client was and is a leader of a corrupt people.

“Our client shielded or was capable of shielding any of his political associates and allies from the due process of the law if there was a case of corruption against them.

“Our client emphatically denies your statement quoted above and reiterates that there is no iota of truth to same.

“Our client believes that you ought to know that as the Senate President, he was not the executive governor of Kwara State, so he could not have been involved in any form of embezzlement of the funds of Kwara State.

“Furthermore, there is no evidence that, as Senate President, our client relied on his office or position to shield anyone from investigation and prosecution.

“It has not been mentioned that our client was in the habit of blackmailing MDAs with the non-passage of their budget while he was Senate President.

“Nonetheless, you chose to make this statement against our client.

“Our client states that your statement is malicious, unwarranted and intended to incite reasonable members of the public, particularly the electorate in Kwara State and Nigeria as a whole, against him.”