Pastor Adeboye Exposes Political Parties, Reveals How They Get Massive Crowd At Rallies


The renowned cleric made this known in a sermon during the RCCG January Holy Ghost Service on Friday. 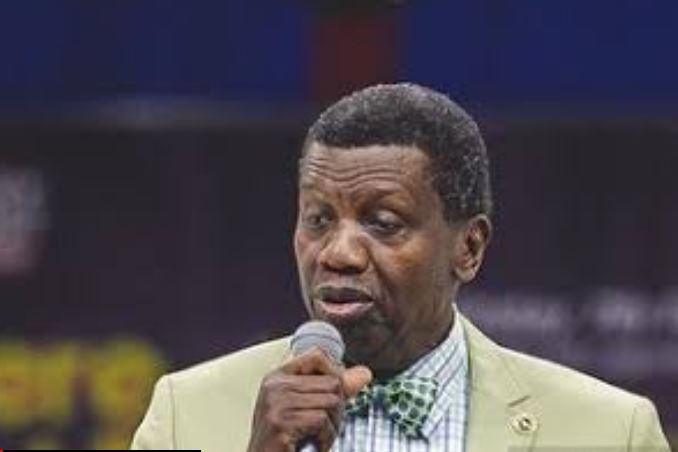 The General Overseer of the Redeemed Christian Church of God, Pastor Enoch Adeboye has revealed how politicians gather large crowd at their rallies.
According to him, political parties hire crowd to attend their rallies.
The renowned cleric made this known in a sermon during the RCCG January Holy Ghost Service on Friday.
“I watch it in the news. If human beings promote you, oh, I don’t know whether I should say this. I’m sure you have been watching the campaign rallies, I watch it on the news. I don’t know if you have noticed that two different people don’t hold their campaign simultaneously in a town.
“Have you noticed that? You don’t know why? Because majority of the crowd, majority are rented. So I come, I pay, you gather. After I’ve gone, another man comes, he pays, you gather.”
He added, “Somebody said, “Daddy, you keep on saying that you haven’t heard from God about who will win or who will…’ Maybe because there are several things occupying my mind and one of it is; when I see the crowd gathering and if you look at the crowd majority of them are young.
“When I see the hundreds of thousands of youths, you have to be jobless to be attending all these rallies. What is going to happen when the campaigns are over?”
Adeboye had also hinted that God had not spoken to him yet on the winner of the next President of the country in the forthcoming 2023 polls.
“You may be saying the election is next month and He has not spoken until now. I advise that you get your PVCs ready.
“If He doesn’t speak before the elections, then be ready to vote as your spirit leads. If He tells me, well, I may tell you or I may not,” he said.
Top Stories