I Will Attend All Davido Shows This Year, I Miss Him - Comedian Bovi


Recall that the singer took a break from social media following the unfortunate demise of his 3-year-old son, Ifeanyi, in October 30, 2022. 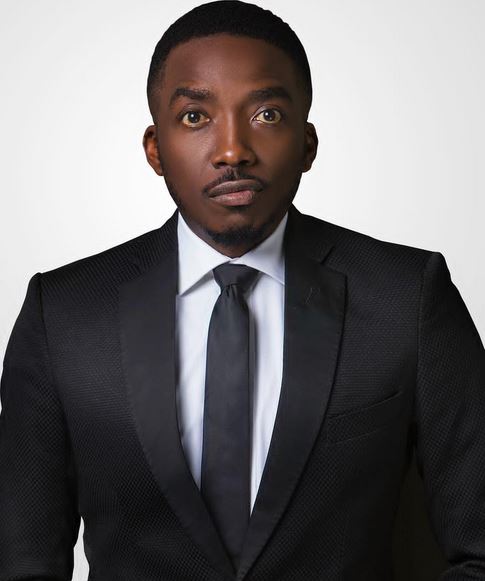 Popular Nigerian comedian, Bovi Ugboma has stated that he misses superstar singer, Davido and would endeavour to attend all his shows this year.

Recall that the singer took a break from social media following the unfortunate demise of his 3-year-old son, Ifeanyi, in October 30, 2022.

Davido later made his first public appearance after Ifeanyi’s death at the swearing-in ceremony of Ademola Adeleke, his uncle, as Osun governor, on November 27.

He thereafter returned to Instagram shortly before his performance at the closing ceremony of the 2022 FIFA World on December 18 and also shared loved-up photos with his wife, Chioma.

During this period, the singer postponed his long-awaited Away Festival and wasn’t involved in music releases.

Following Davido’s absence from the social media space, Bovi took to his Twitter page to reveal that he misses the singer.

''I don’t know the dates. But anything davido Dey do this year, I’m front row screaming myself sour. I’m missing davido like babe wey break my heart.''