INEC Chairman, Prof Yakubu, said security agencies have given strong assurances of adequate security and safety of electoral officials to allow for the conduct of peaceful and credible polls across states. 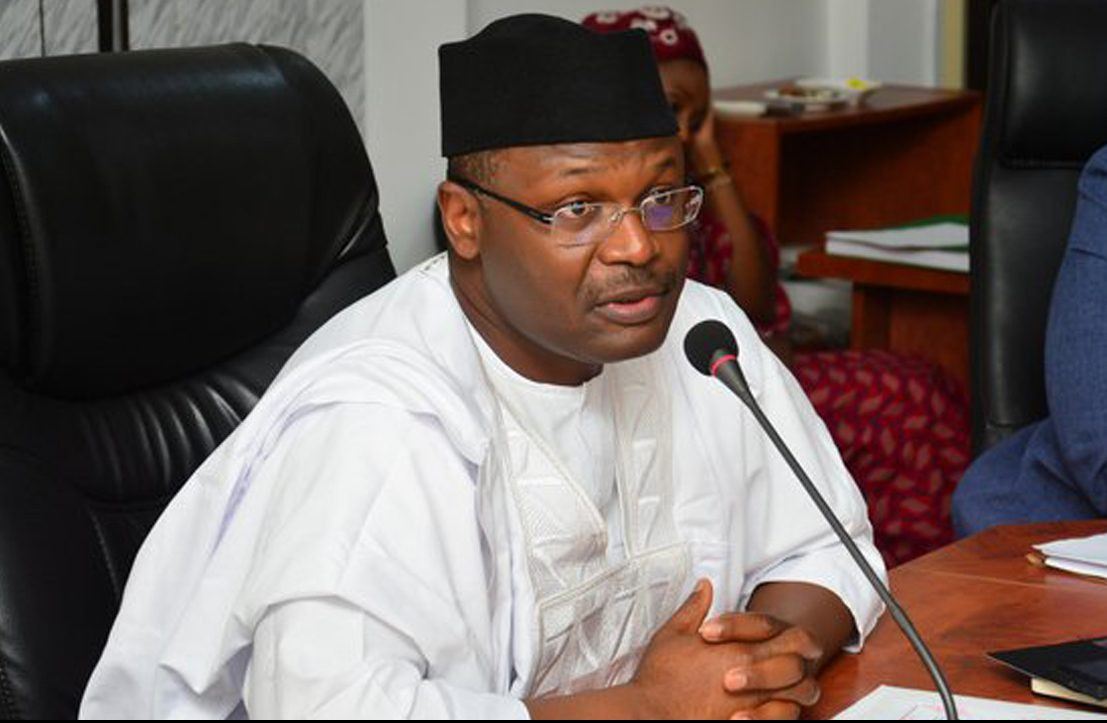 The Independent National Electoral Commission (INEC) has insisted that the upcoming elections will hold.
The apex electoral body made the u-turn barely few days after expressing doubt that the election might not hold.
Speaking on Wednesday, January 11 INEC said nothing would stop the conduct of the polls on February 25 and March 11.
Recall that INEC’s Chairman, Board of Electoral Institute (BEI), Abdullahi Abdu Zuru, had on Monday, January 9, warned that the general election faces serious threats of cancellation and postponement if security challenges across parts of the country fails to improve. Zuru, who represented the commission’s chairman, Mahmood Yakubu, at the validation of election security training resources in Abuja, also expressed concerns that the cancellation or postponement of the elections due to insecurity in some areas would not only hinder the declaration of elections results, but also precipitate a constitutional crisis. Read here.
However, in his keynote address at the presentation of the National Register of Voters to the 18 registered political parties in Abuja, yesterday, INEC Chairman, Prof Yakubu,  said security agencies have given strong assurances of adequate security and safety of electoral officials to allow for the conduct of peaceful and credible polls across states.
In his words
“The commission is not contemplating any adjustment to the election timetable, let alone the postponement of the general election. For the avoidance of doubt, the presidential and National Assembly elections will hold on Saturday February 25, 2023 while Governorship and State Assembly elections will hold two weeks later on Saturday, March 11, 2023.
The repeated assurance by the security agencies for the adequate protection of our personnel, materials and processes also reinforces our determination to proceed. The 2023 general election will hold as scheduled. Any report to the contrary is not the official position of the commission.”
Top Stories