Sports Ministry To Spend N1.480bn On Refreshment, Others In 2023


The breakdown of the amount showed that the sum of N26,156,222 million was allocated to refreshment/meal, while N140,668,563 million would be spent on welfare packages. 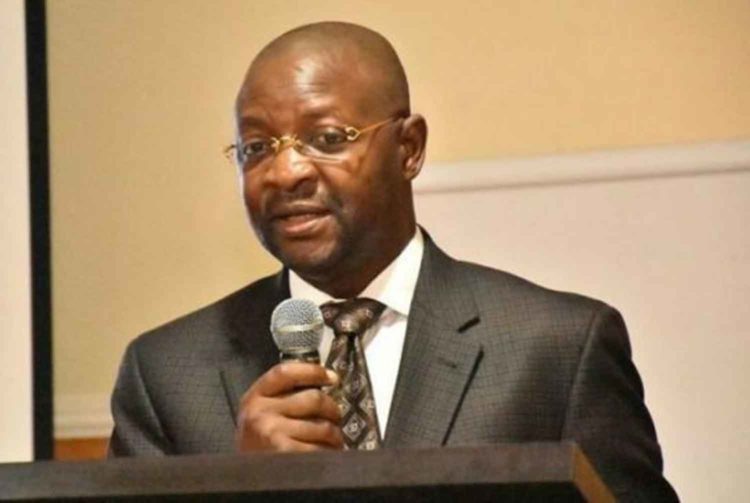 The Federal Ministry of Youth and Sports Development will spend a staggering N1,480 billion on refreshment/meals, settlement of honorarium, sitting allowances, publicity, welfare packages for the eggheads and other miscellaneous in 2023.
According to Leadership Newspaper, the amount is part of the N193,418,082,888 billion allocated to the Ministry from the N21.83 trillion appropriation act passed by the National Assembly and signed by President Muhammadu Buhari recently.
The breakdown of the amount showed that the sum of N26,156,222 million was allocated to refreshment/meal, while N140,668,563 million would be spent on welfare packages.
According to the documents sourced from the Budget Office of the Federation, the allocation for the ministry, excluding the four agencies under its control, stood at N8.906 billion.
The document further explained that while the total personnel cost stood at N2.008 billion, total overhead N2.232 billion, the total capital N4.664billion, amounting to the N8.906 billion total allocation for the ministry.
The ministry also earmarked 20.579 million for honorarium and sitting allowances, N2.334 million for postage and courier services, N4.704 million for medical, N10.209 million for subscription to professional bodies, N71.698 million for monitoring activities and follow up, N1.126 billion for sporting activities and other miscellaneous expenses.
The documents also revealed that one of the key agencies under the ministry, the Nigeria Football Federation (NFF) was allocated N1.282 billions with the total personnel cost of N153,022,511905, overhead cost N153,022,511and total capital cost stood at N306,183,366.
Top Stories