2023: I Do Not Belong To Any Political Party And Won’t Join Campaign Train – Obasanjo


The former president said this despite endorsing the Labour Party presidential candidate for the 2023 polls. 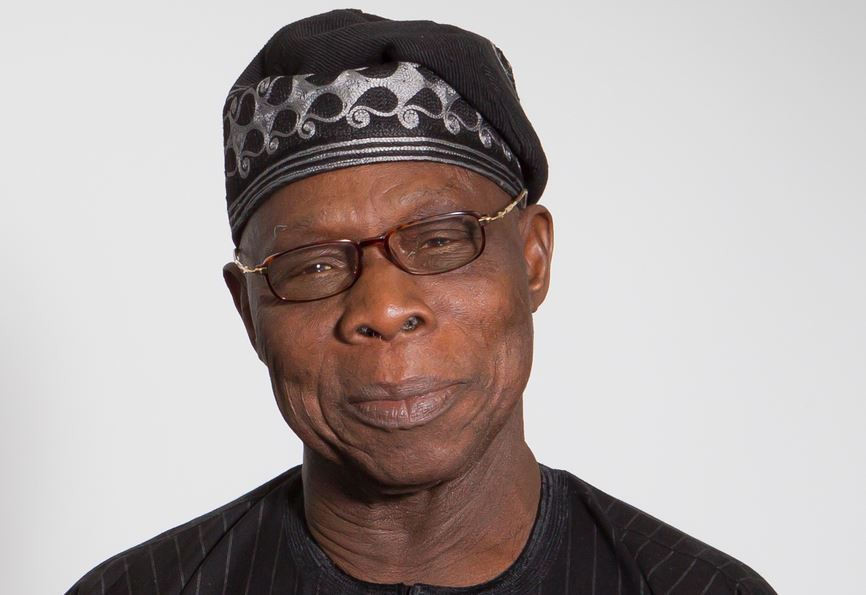 Ex-President, Olusegun Obasanjo has stated that he would not be joining any campaign train ahead of the general elections.

Obasanjo said he’s not a member of any political party, hence would not belong to any campaign train.

He spoke at a virtual engagement organised by the Africa Leadership Group.

The former president had endorsed Obi in a letter to Nigerian youths on their choice of leaders.

However, Obasanjo said: “I am not on the campaign train. I have used the benefit of my experience and put things plainly.

“I do not belong to any political party. I will not join any campaign train. I have said what is best for the country.”

“Nigeria is where we are because of leadership.

“We must decisively look for men and women who have the character, attributes, skill and attitude that we need for leadership, that will deliver in this country,” he added.