You’re An Enemy Of Nigeria If You Don’t Have PVC - Actor, Williams Uchemba Speaks


In a video shared via Instagram on Tuesday, the comic actor also described those who are yet to get their PVCs as “enemies of the country”. 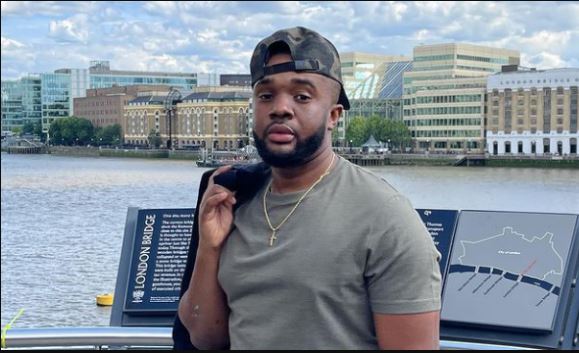 Popular Nigerian actor, Williams Uchemba, has sent out a message to Nigerians.

He charged Nigerians to get their permanent voters card (PVC) ahead of next month’s elections.

In a video shared via Instagram on Tuesday, the comic actor also described those who are yet to get their PVCs as “enemies of the country”.

“I don’t check social media I don’t do anything. Because I give my January in the place of fast,” he said.

“And I’m not just fasting food. I fast social media and every other thing. But for me to break that fasting today to come on air and say what I’m about to say, it means that you need to listen. Because if you don’t take care, your country will be taken away from you while you’re sitting down in that house.”

“Certain people that know that they don’t have what it takes, based on integrity, free and fair election are conniving and planning everything they can to take this country away.

“And if you don’t have a PVC or you decide not to get a PVC. I want to declare to you that you are a public enemy of this country.”

The movie star shared three “qualities” Nigerians should look out for in their choice of a presidential candidate.

“These are three things you need to look out for if you are voting for somebody in this country. The first one, is he competent? Is the person competent to lead a nation? Does he have what it takes? Is he efficient?” Uchemba asked.

“The second one is capacity. Does he have the capacity to take on this country?

“These are universal laws other countries use to pick a leader.”

Uchemba’s wake-up call comes at about the same time when Kanayo O Kanayo charged the Igbo people outside the south-east region of Nigeria to vote in their respective places of residence.