We’ve Seized Assets And Drugs Worth N500b From Barons – Marwa


The NDLEA Chairman warned that unrepentant drug barons and cartels will face tougher times in 2023 if they fail to back out of the illicit drug business. 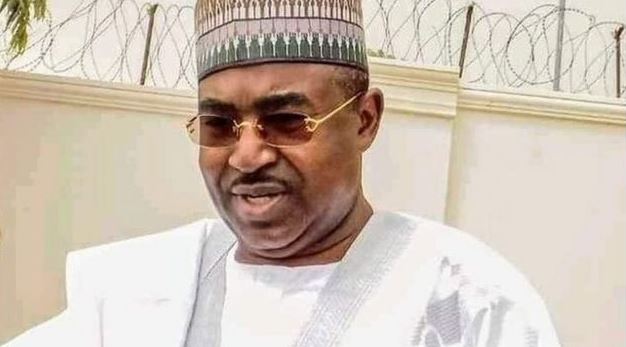 Chairman of the National Drug Law Enforcement Agency (NDLEA), Brig. Gen. Mohamed Buba Marwa Rtd has talked about the major feat the agency has achieved since he assumed office.

Speaking at the NDLEA national headquarters in Abuja, Marwa said the agency has seized assets and drugs worth N500 billion from barons since he took over in January 2021.

Also revealing that an officer of the agency was killed in Sokoto last week, the NDLEA Chairman warned that unrepentant drug barons and cartels will face tougher times in 2023 if they fail to back out of the illicit drug business.

“The seizure of assets combined with drugs is a rough figure of N500 billion. Of course the value of the drugs is up in smoke because we burn it all.

“Of the conviction figure, 2,346 were recorded in 2022 alone, which is the highest in the history of the Agency and almost doubled the highest ever recorded in the 33 years of NDLEA. This is not happenchance but a result of professionalism, determination, commitment and hard work of our officers, men and women.”

“We took a giant leap in drug demand reduction with the establishment and commissioning of the NDLEA drug abuse call centre, which broadened access to treatment and rehabilitation. It was a year we had unprecedented support too, notably from the Governors’ Wives Forum which made commitments to broaden and deepen social efforts to ameliorate the consequences of drug abuse.

“We also had support from our international partners, chiefly the UNODC, counterparts and governments of the United States, France, Germany, United Kingdom, India, and South Korea. The support came in the form of donations of equipment, training, intelligence and other logistics.”