This comes after Khosi complained about Yemi holding fellow housemate, Nelisa during a conversation. 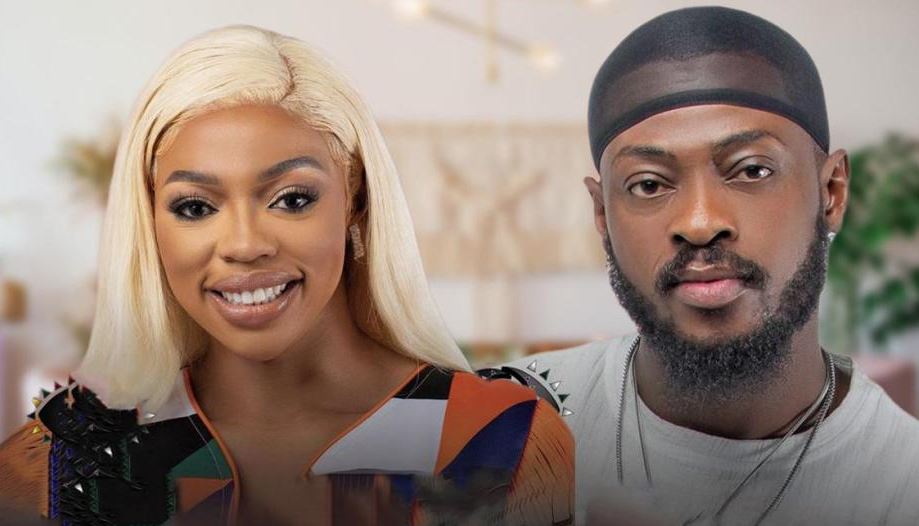 BBTitans housemate, Yemi has told fellow housemate, Khosi that they should stay friends and forget about a romantic involvement.

This comes after Khosi complained about Yemi holding fellow housemate, Nelisa during a conversation.

Yemi and Khosi started off the show as the first love birds and many viewers already considered them as a thing.

It was rather a shocker when Cregx approached his supposed love interest and encouraged that they keep their relationship as just friends and nothing other than that.

After he told her, she responded, “I don’t know how to be your friend…we are just going to be housemates. I am not against you being friends with others; you made it feel like I have a problem.”