Sundar Pichai, Alphabet’s chief executive officer (CEO), disclosed this in a memo sent to employees via email on Friday. 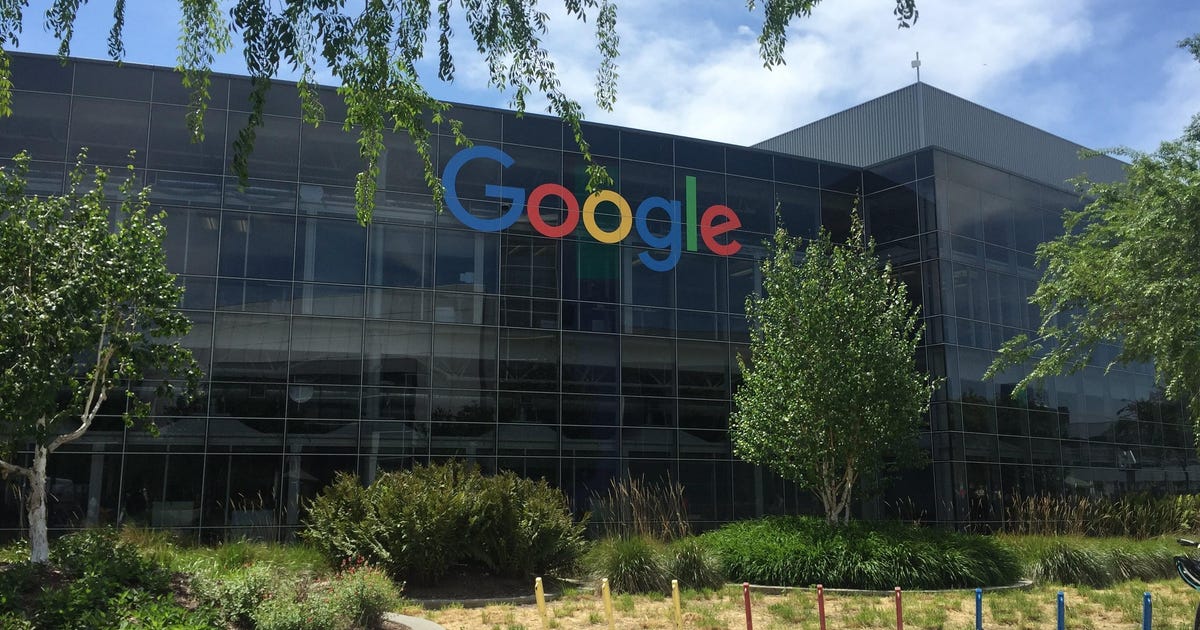 Alphabet Inc. an American multinational technology conglomerate company, which is the parent company of Google, has announced plans to lay off 12,000 workers.

Sundar Pichai, Alphabet’s chief executive officer (CEO), disclosed this in a memo sent to employees via email on Friday.

The cut represents more than 6 percent of the company’s global workforce.

According to Reuters, Pichai, in the email, said decisions had to be made especially “for a different economic reality than the one we face today.”

“I take full responsibility for the decisions that led us here,” he said.

“I am confident about the huge opportunity in front of us, thanks to the strength of our mission, the value of our products and services, and our early investments in AI.”

The job cuts will be affecting many sections of the company, including some engineering and products teams.

According to the memo, the layoffs are global, however, staff in the United States will be affected immediately.

It added that affected employees have been emailed while the process will take longer in other countries due to local employment laws and practices.

Meanwhile, Alphabet’s rival Microsoft, also said it would lay off about 10,000 of its workforce, as it responds to “macroeconomic conditions and changing customer priorities.”

In recent times, international conglomerates like Amazon, and Goldman Sachs have resorted to job cuts to cope with global economic shocks.