This is coming less than a week after the home of the spokesperson of Coalition of United Political Parties, Ugochinyere Imo, was attacked at Akokwa community. 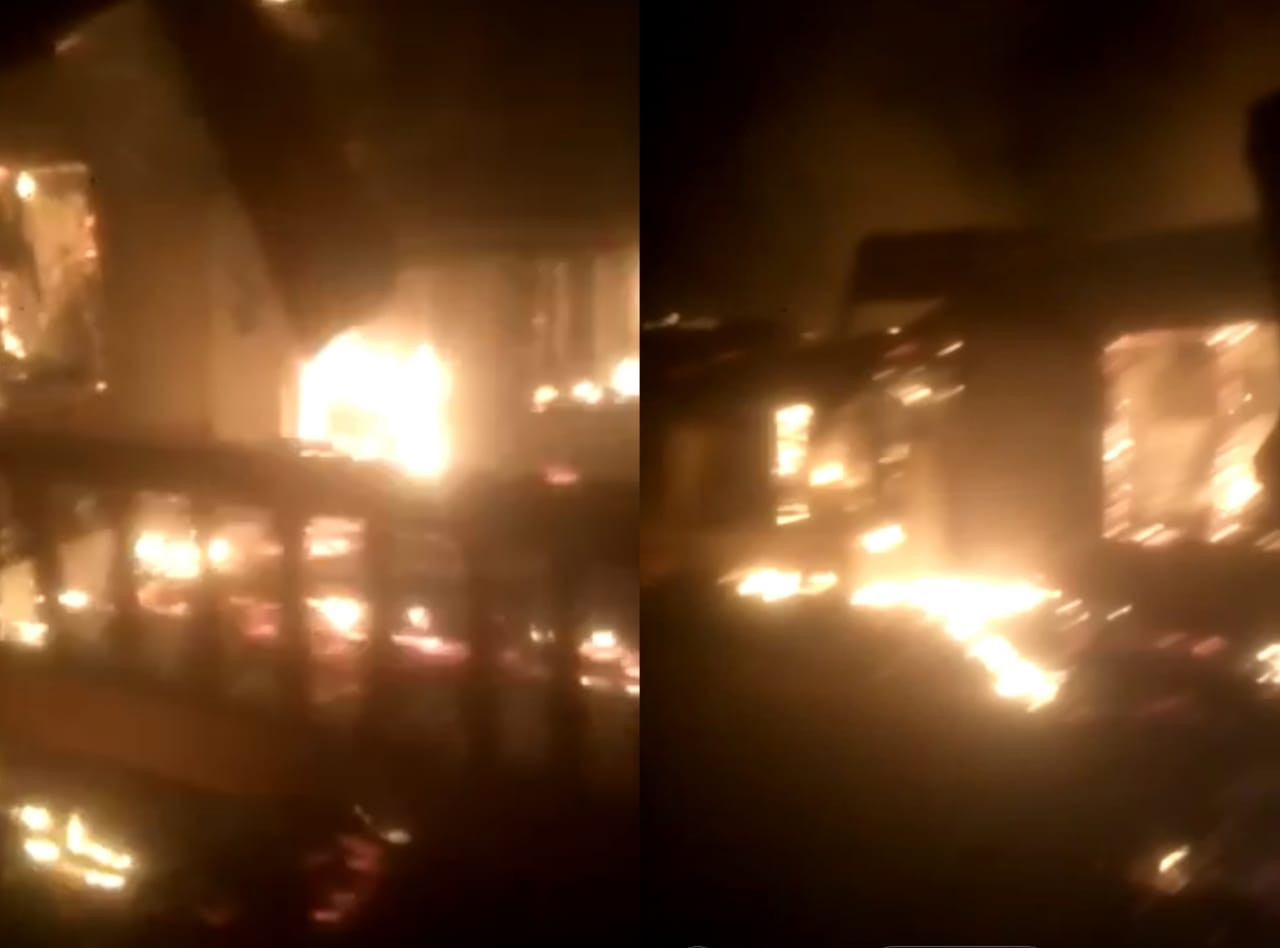 The Sole Administrator of Ideato North Local Government Area of Imo State, Christopher Ohizu has been abducted by unknown gunmen.
The assailants also burnt his home in an attack carried out late Thursday night, January 19.
According to eyewitnesses, the gunmen rained bullets on the premises of the politician and then whisked him away with the bullet wound he sustained. It is also alleged that a chieftain of the All Progressive Congress(APC)  was abducted by the gunmen during the attack.
“We don’t know what is happening again, people are running away, we are tired of what is happening here, they shot the sole administrator and took him away, we have complained several times and nothing is being done” an eyewitness said
This is coming less than a week after the home of the spokesperson of Coalition of United Political Parties, Ugochinyere Imo, was attacked at Akokwa community in the Ideato North LGA, with three persons killed and about 33 vehicles razed.
The state police command is yet to react to this development.
Watch a video of his house burning below:

Popular Skit Maker, Sabinus Celebrated By His Girlfriend As He Turns A Year Older
Popular Stories