This is the first time the socialite is sharing photos of her son on social media platforms. 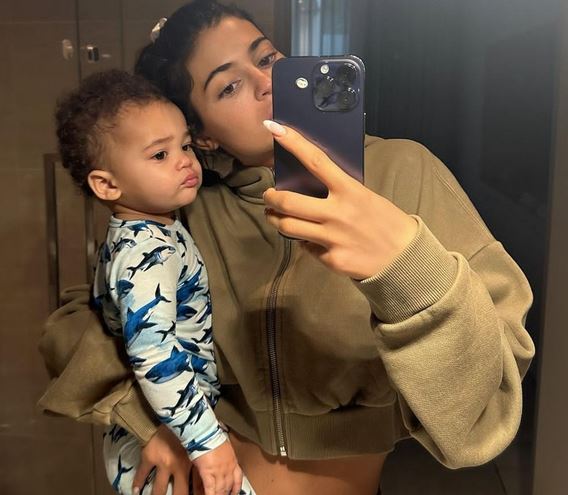 Reality star and businesswoman, Kylie Jenner has taken to Instagram to share adorable photos of her son for the first time while revealing that his name is Aire.

The makeup mogul welcomed her second child; a baby boy with boyfriend Travis Scott back in February 2022 and announced just a few days later that they named him Wolf Webster.

However, just a short few weeks later, Kylie revealed she had decided to change her son’s name, explaining that "it really didn’t feel like it was him".

She has now shared with the public for the first time that his name is Aire.

This is also the first time she is showing his face. 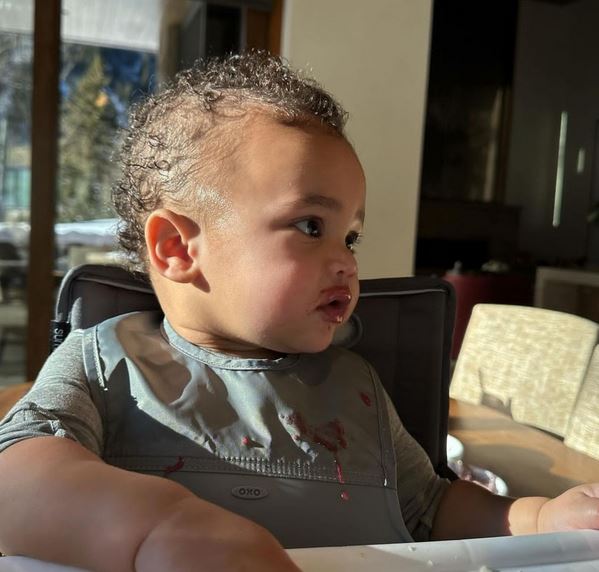 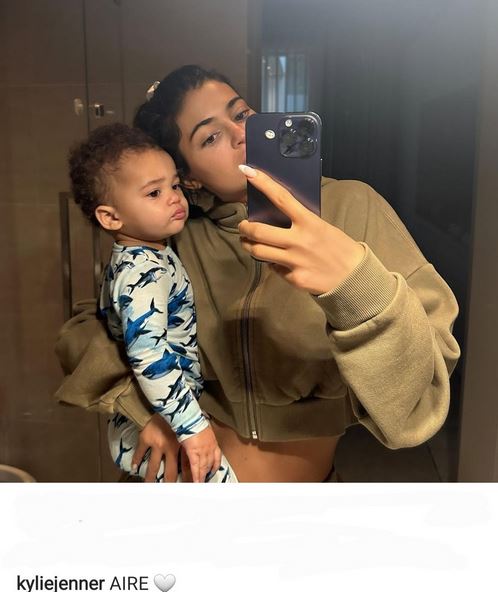