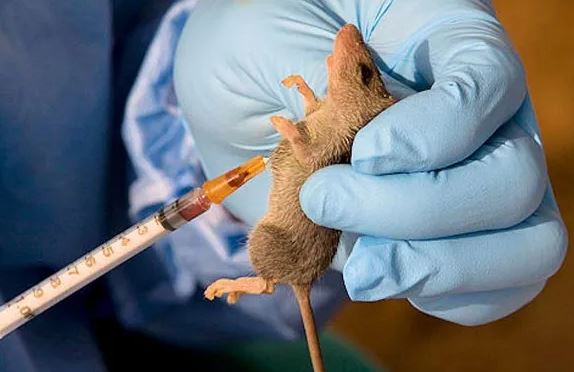 Ten more cases of Lassa fever has been confirmed in Edo state, raising the total number of confirmed persons in the state to 81, with eight deaths.

Reassuring the government’s commitment to containing the pandemic and ensuring the health and well-being of residents, Prof. Obehi urged residents to complement the government’s efforts by complying with preventive protocols against the spread of the disease.

Decrying the rising number of fatalities from the virus, the Commissioner said the state now has a case fatality rate of 10 per cent, adding that the eight deaths were recorded in four local councils in the state including Etsako West, four; Esan North East, two; Etsako East, one and Oredo with one death.

Prof. Akoria noted that most of the deaths recorded in the state were persons who were unwell and failed to report to a proper hospital for care until they developed complications, urging residents to “take responsibility to work with the ministry of health, observe preventive measures and report early symptoms suspected to be malaria or any other illnesses that present like malaria.”