They Clubbed My Dad To Death, Poured Chemical On His Body To Dry Him Up - Son Of Ekiti Varsity Guard Speaks


Nigerian soldiers have embarked on clearance operation to flush out and kill remnants of Boko Haram terrorist in Borno State. 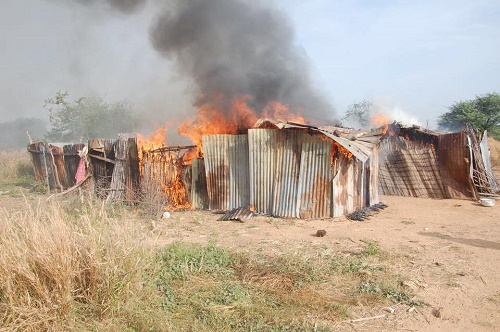 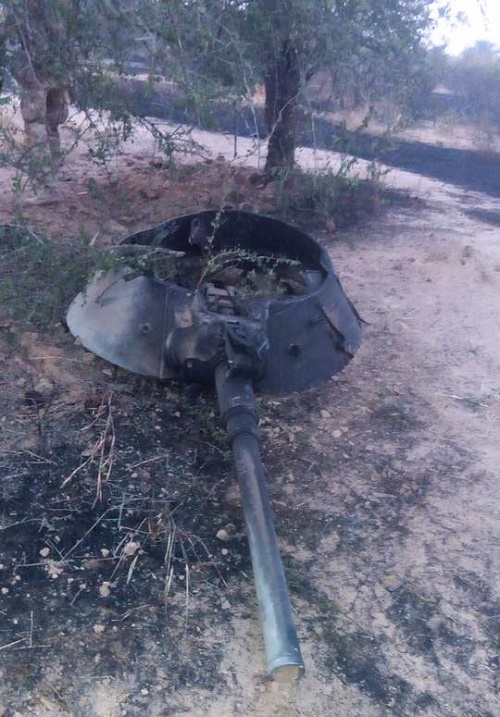 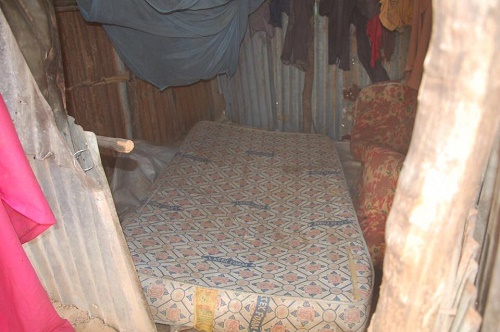 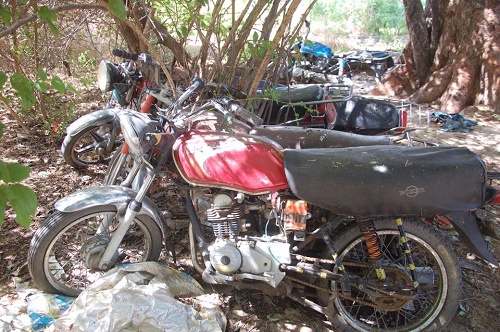 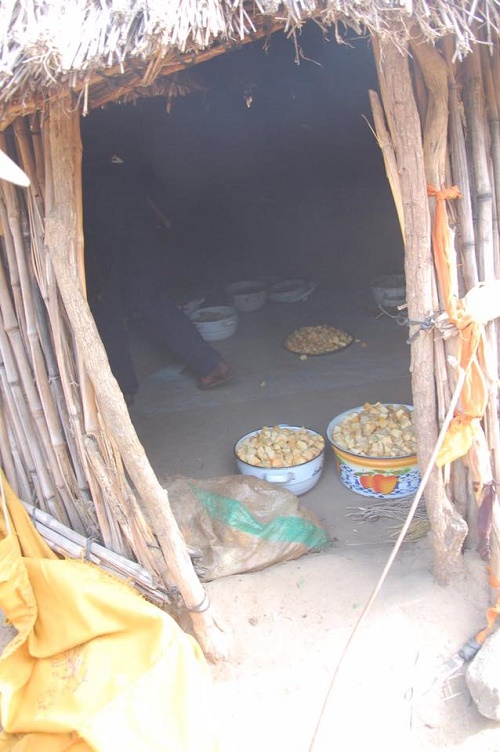 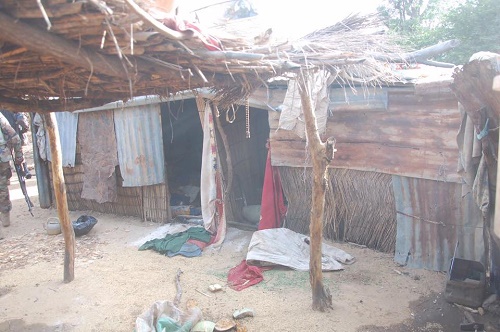