Babymama Scandal: Singer, Runtown's Pregnant Lover Blasts Him for Abandoning Her in the U.K (Photos)


Left with no other option, Nigerian singer, Runtown's prospective babymama calls him out for refusing to pick her calls since leaving her in the U.K after his birthday. 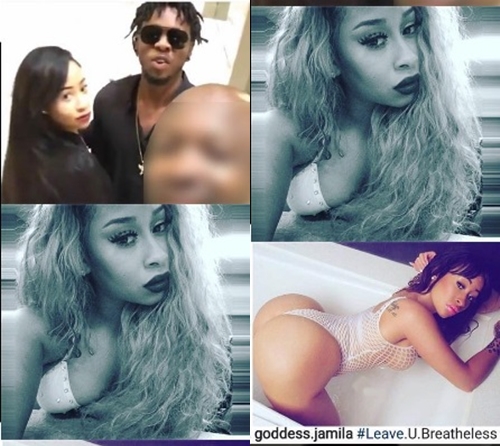 The singer, Runtown and his pregnant model lover, Jamila
Popular Nigerian singer with a diverse musical style mix of hip-hop, R&B and reggae, Douglas Jack Agu, better known by his stage name as Runtown, is currently in the middle of  a romance scandal.
A Nigerian UK-based hot model, Abdul-Kareem Jamila, popularly known as Goddess Jamila who works for a prestigious modelling network, iModel in London, took to her Instagram page and called out the singer for refusing to pick her calls since leaving her in the U.K after his birthday. 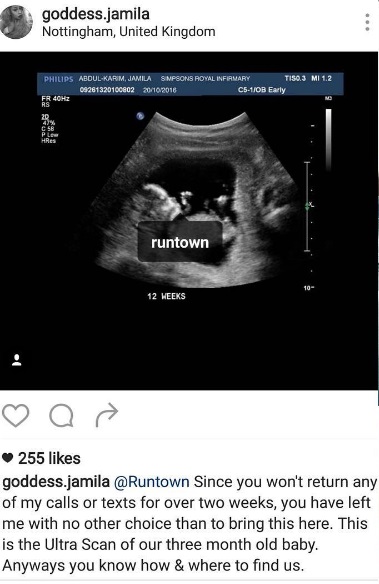 According to what she posted above, the sexy Jamila is three months pregnant for the singer who has reportedly abandoned her.
Top Stories