Cristiano Ronaldo is going to the United States. It has been revealed that the Real Madrid superstar paid $18.5 million for a 2,509 square foot loft in the Trump Tower. 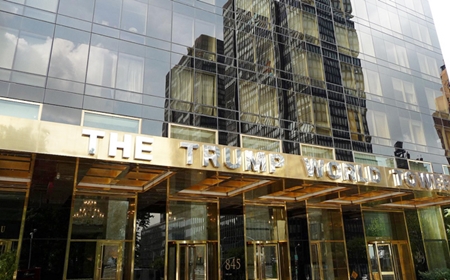 According to an exclusive report on New York Post, Real Madrid superstar player, Cristiano Ronaldo has bought himself a luxury pad in New York. The Potugal international purchased a 2,509 sq ft loft in Trump Tower on Fifth Avenue as the apartment has set him back $18.5million (£11.8million), with the deal finalised on Wednesday. 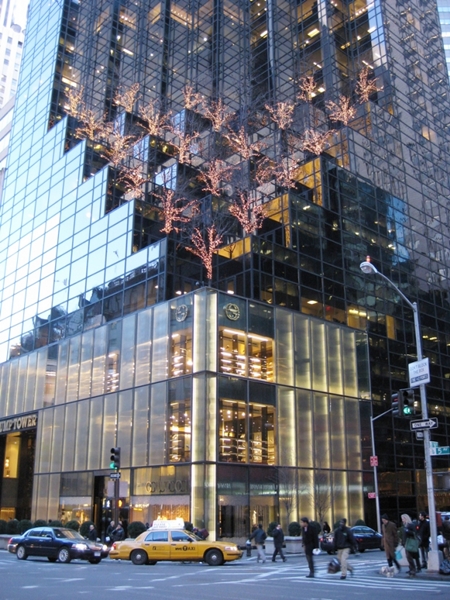 The posh apartment reportedly belong to Alessandro Proto, an Italian real-estate tycoon and business partner of owner and Republican presidential hopeful Donald Trump.
The current World Player of the Year, is thought to be considering a move to the MLS when his Madrid contract ends in 2018, thats why he bought the luxury property.
See photos of the interior here
Top Stories